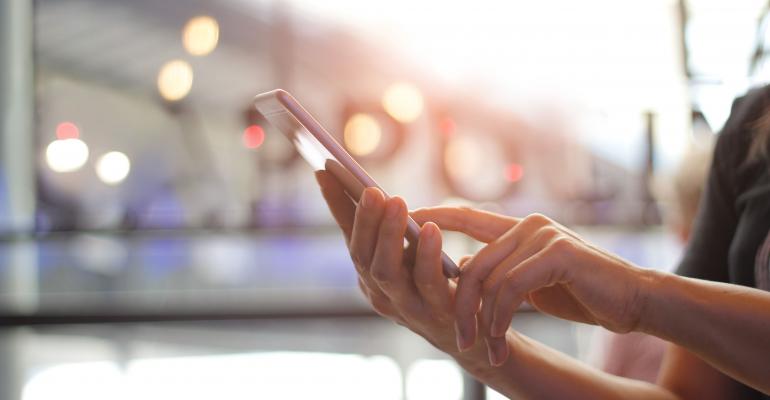 ipopba / iStock / Getty Images Plus
The restaurants claim that Google is using the businesses’ names, logos and trademarked images to redirect users to popup storefronts.
Operations

Restaurants are suing Google for creating digital storefronts without their permission

A group of restaurants is suing Alphabet Inc’s Google for intellectual property right infringement in a proposed class action lawsuit that claims the tech giant uses “deceptive online ordering practices” to list restaurants in digital storefronts without their consent.

According to the lawsuit, the restaurants claim that Google is using the businesses’ names, logos and trademarked images to redirect users to these popup storefronts, which they can utilize to place online takeout and delivery orders. The delivery orders are then redirected to third-party platforms like Uber Eats, Postmates, DoorDash, and Grubhub, while Google allegedly takes a cut of the fees — which can be as high as 30% — from these third-party services.

The proposed class action lawsuit was filed Tuesday in San Francisco federal court by Left Field Holdings, a franchisee of the Florida-based, 15-unit Lime Fresh Mexican restaurant chain. The plaintiff claims that Google deceives users into thinking that the restaurants have approved these online listings, or that they’re communicating directly with restaurants when they place an order. If users had instead placed orders with the restaurants directly, more of the profits would have been redirected to them, the lawsuit claims.

“The restaurant industry has already been gutted by the COVID-19 pandemic. Online orders have served as a lifeline to help them reach customers, make a slim profit, and continue employing their staff members,” Keller Lenkner, partner at law firm Jason A. Zweig, one of the firms representing Left Field Holdings. “It is appalling that Google would take advantage of an industry going through such a challenging time and, through these deceptive and illegal practices, take a portion of their hard-earned profits for itself.”

The lawsuit further stipulates that Google is violating third-party delivery licenses, which allow them to sell restaurant food items on their own websites and apps, but do not consent to a marketplace listing on Google.

The plaintiffs believe Google is in violation of federal trademark law and seek “actual and enhanced damages” from the tech company, as well as injunctive relief in undoing some of the confusion Google has caused consumers who want to place restaurant orders online.

Google, however, has denied the accusations in the lawsuit, saying in a statement sent to Reuters: “The Order Online feature is meant to connect customers with restaurants they want to order food from," Google spokesperson José Castañeda said in a statement, and is just meant to "indicate whether they support online orders or prefer a specific provider, including their own ordering website."

"We do not receive any compensation for orders or integrations with this feature," Castañeda continued. "We dispute the mischaracterizations of our product and will defend ourselves vigorously."

Keller Lenkner is inviting restaurants that feel their customers have been similarly duped by Google to join the lawsuit here.