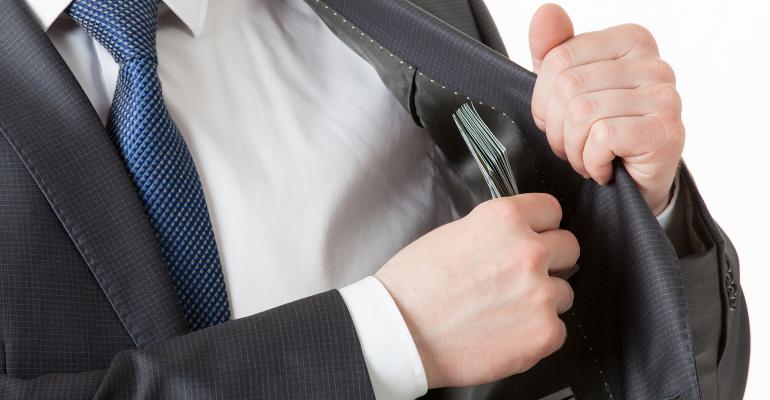 Opinion: CEOs are on the defensive

Joe Kefauver is managing partner of Align Public Strategies, a full-service public affairs and creative firm that helps corporate brands, governments and nonprofits navigate the outside world and inform their internal decision-making. This article does not necessarily reflect the opinions of the editors or management of Nation’s Restaurant News.

With state legislative sessions swinging into action across the country this month, operators will need to manage not only the traditional issues affecting the P&L — wage mandates, paid leave expansions, wage theft and restrictive scheduling proposals — but they will need to also keep a close watch on a host of emerging, disruptive issues.

The newest tactic in the income inequality narrative is escalating quickly. So far, just two weeks into their legislative sessions, numerous states are proposing laws to reconcile the pay differential between CEOs and frontline workers through various mechanisms, namely through the tax code. Essentially, they want to penalize companies if too much of a discrepancy exists.

The bills introduced are modeled after the legislation that took effect last year in Portland, Oregon. Other states are proposing similar but slightly different “millionaire’s taxes.”

Whether these and other proposals make it out of committees and become law (and some will) it is only one aspect of the inequality narrative to consider. The exercise and publicity around the legislative process puts the issue on the table for activists, media and other stakeholders to drive.

Additionally, as the new federal pay data reporting requirements for publicly-traded companies takes effect in early 2018, there could quickly be a national conversation about CEO pay-equity that could be very problematic for the employer community.

And one other sticky point. As many states, particularly some blue states, react to the new federal tax bill by opening up their codes in search of new revenue, taxes like these fit like a glove into that process and subsequent narrative. Still, many will be tempted to dismiss this under the guise of “it will never happen.”

Those same folks thought a national consensus on a $15 minimum wage would never happen, nor would Republicans ever become champions of paid leave mandates. And yet here we are.

In the "life cycle" of labor-related issues, it takes about three to five years for these issues to take root — to go from fringe to mainstream. We are now in year three of the CEO-pay issue and things are starting to look eerily familiar. After I see a movie a couple times, even I can get pretty good at predicting the ending. I think I know how this one ends too.