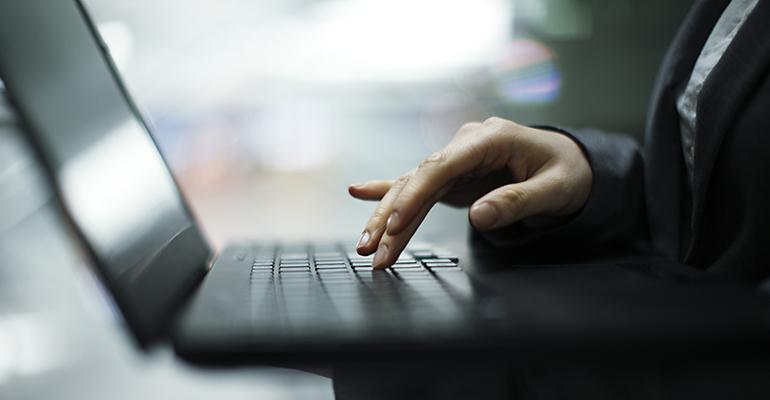 The new bill introduced to the U.S. House of Representatives Thursday would confirm that digital accessibility is a part of the Americans with Disabilities Act

The Online Accessibility Act — legislation that was introduced to the U.S. House of Representatives on Thursday by Reps. Ted Budd, (R-N.C.) and Lou Correa, (D-Calif.) — would officially extend the Americans with Disabilities Act to consumer-facing digital accessibility. Under the extension of the ADA, businesses would have to make their websites and apps accessible to the visually impaired. Currently, the law only applies to “public accommodations,” which only extends to physical locations.

“Retailers want to serve all customers, and that includes those who are blind or visually impaired,” National Retail Federation chief administrative officer and general counsel Stephanie Martz said. “This bill makes it clear that the ADA applies to websites and requires that businesses make their websites accessible, but it also sets clear rules on what that means. This should put an end to frivolous lawsuits that have diverted resources that could be better used to make sure online products and services are easily available to everyone. Equal access to the internet is increasingly important with the rapid growth of online commerce and particularly the spike in online shopping we’ve seen during the pandemic.”

Lawsuits over ADA access on websites and mobile apps have become increasingly common. One high-profile case, which involved Domino’s, went all the way up to the Supreme Court in October 2019. In the case, the Supreme Court denied a petition from Domino’s in response to a lower courts decision that ruled in favor of f a blind man named Guillermo Robles who sued the chain when he was unable to order pizza off the Domino’s website or mobile app even with screen reading technology.

Businesses currently can follow the rules laid out in the Web Content Accessibility guidelines established by the Web Accessibility Institute. Those that are in “substantial compliance” with these guidelines or are offering equivalent access through an “alternative method” would be deemed to be in compliance with the ADA, though the Justice Department would be required to issue regulations spelling out these definitions.

“Last year, over 2,000 website accessibility lawsuits were filed by plaintiffs alleging that certain websites were not ADA compliant,” Rep. Bud said in a statement. “This bill solves the problem by providing guidance to businesses on how to bring their websites into compliance. If our bill is passed, job-creators will be able to avoid costly lawsuits and be given a roadmap for how to help their disabled customers access online content.”

If passed, violators could be fined $20,000 for a first offense and up to $50,000 for every subsequent offense. Private lawsuits would be allowed but only after companies had exhausted remedies through administrative compliance.