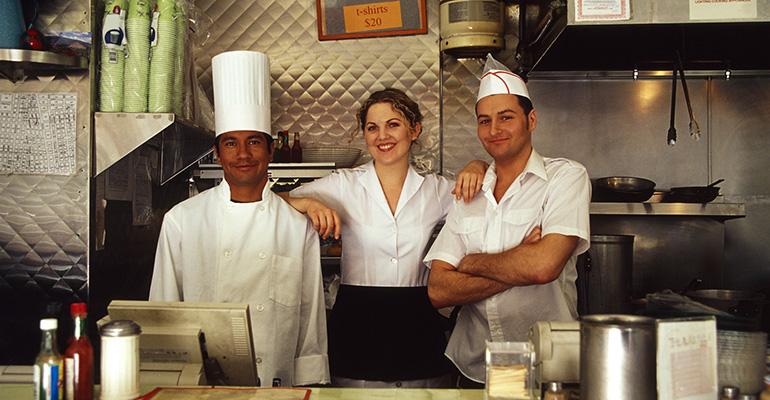 Labor officials go back to drawing board on overtime

Salary threshold for exemption is expected, but at what level?

The U.S. Department of Labor on Wednesday officially began the process of revising Obama-era rules on overtime eligibility, opening up a 60-day period for public comment.

Last month, the DOL indicated it would back off regulations adopted in 2016 that doubled the pay threshold for qualifying for overtime exemption, raising it from $455 per week, or $23,660 per year, to $913 per week, or $47,476 annually. The move would have qualified an estimated 4.2 million white-collar workers for overtime pay.

This week’s filing, however, indicates the DOL is open to some increase in the salary level to determine overtime eligibility, though the department sees the Obama administration rules as setting the threshold too high.

The overtime rules adopted last year were scheduled to go into effect Dec. 1. But a federal judge in Texas froze implementation of the rules in November, questioning the DOL’s authority to use a salary test to determine who is eligible for overtime, as well as the rule’s automatic increase of those salary levels every three years.

With backing from the Justice Department, the DOL contends it does have the authority to set a salary threshold. But in light of Trump administration orders to reduce regulatory burden, the department is revising the regulation.

In the Request For Information filed Wednesday, the DOL asks for public comment on whether a salary test should determine who is eligible for overtime — and at what level.

“The department is aware of stakeholder concerns that the standard salary level set in the 2016 final rule was too high,” the DOL said in its request for comment.

But the $455 per week salary level standard excludes from exemption roughly the bottom 20 percent of salaried workers in the South and in the retail industry, the DOL said.

“Would updating the 2004 salary level for inflation be an appropriate basis for setting the standard salary level, and, if so, what measure of inflation should be used?” the DOL asked.

The filing also opens doors to whether the regulations should allow for multiple salary levels to determine overtime, depending on size of employer, region, census division or other methods, or whether the rules should consider different levels for executive, administrative and professional employees.

The DOL also asks whether job duties should be a factor, and whether the standard salary level that qualifies a worker for overtime should be automatically updated periodically.

The department asked employers to provide input on how the salary threshold shift impacted their business.

Labor Secretary Alexander Acosta told a Senate panel earlier this year that that he would consider raising the salary threshold to $30,000 to keep up with inflation, according to the Associated Press.

As they did during public hearings when the 2016 rules were being developed, industry groups are expected to argue for a lower salary threshold, saying small business, in particular, is already struggling with higher labor costs.

The National Restaurant Association is developing formal comments that will be submitted as part of the public comment process, a spokesperson said.