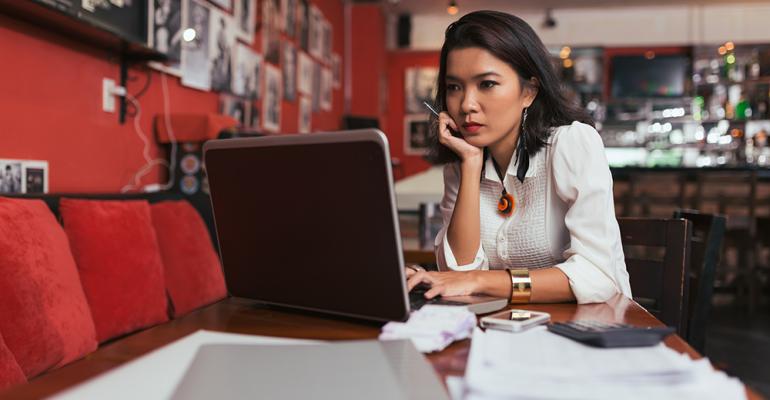 Unit count dropped 3 percent in fall 2017, according to NPD Group

Independent restaurants are predicted to spend about $39 billion with foodservice manufacturers and broadline distributors in 2018, despite a decline in the number of restaurants across the U.S., research firm The NPD Group said Monday.

Earlier this year, NPD said the number of independent restaurants in the U.S. dropped 3 percent, compared with a year ago, according to the twice-annual ReCount restaurant census.

That was a decrease of 10,952 units. But the 346,105 independent restaurants that remained open as of Sept. 30, 2017, represented more than half of the 647,288 commercial restaurant units overall in the U.S. NPD defines “independent” restaurants as having one to two units.

Although the count appears gloomy, a sign of health is that independent restaurants are increasing their spending, NPD noted.

Representing one-third of broadline foodservice distribution dollars, independent operators increased their purchases with leading broadline distributors by 2 percent, and cases ordered by 2 percent, in the first quarter, compared with a year ago.

“Independent restaurants operators do face different challenges than chains, since they have less resources and capital to withstand tougher times, but there are many that are thriving and contributing to the overall vibrancy of the U.S. foodservice market,” said Warren Solochek, NPD’s senior vice president, industry relations, in a statement.

However, growth continued in the fast-casual segment. Fast-casual chains, which fall under the quick-service category, increased units by 4 percent, to a total of 25,118, NPD said.