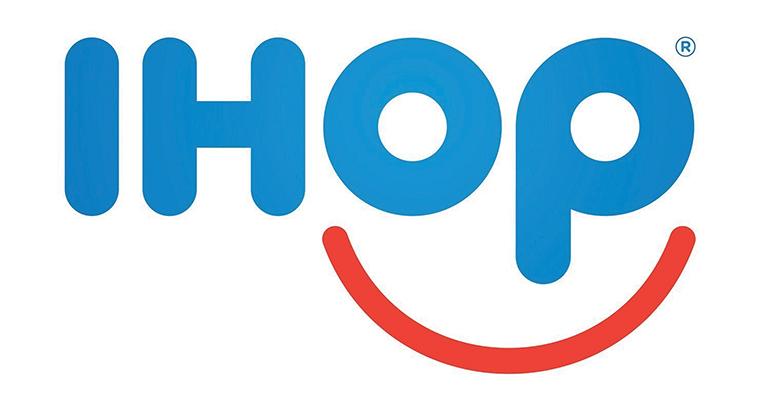 IHOP Restaurants on Wednesday announced the opening of its newest small-format concept, called IHOP Express, at Dallas/Fort Worth International Airport.

The DineEquity Inc. brand, known for sit-down breakfasts and distinctive A-frame restaurant design, said the smaller prototype is a response to customer demand for “on the go” options. The first IHOP Express opened in San Diego in 2011. “The opening of IHOP Express at DFW Airport demonstrates our commitment to being where our guests are today, and where they want us to be in the future,” said IHOP President Darren Rebelez in a statement. “We continue to build on, refine and enhance all areas of the business that have made IHOP a leader in family dining, including expanding our total number of restaurants and introducing new formats that meet guest needs.”

According to a statement, IHOP Express is part of the brand’s growth strategy, which includes expanding its overall traditional restaurant footprint, as well as adding stores in “captive” locations such as airports, travel centers, casinos and universities. By year’s end, IHOP expects to complete a 95-restaurant expansion. The company has restaurants in all 50 states and 1,750 units worldwide.

The DFW location is open 24 hours and is the first IHOP Express located in the secured part of the terminal, past checkpoints.  The Glendale, Calif.-based brand partnered with first-time franchisee D&B Mitchell Group as its owner-operator.

The company said that IHOP Express offers a fast-casual experience, with most made-to-order items available within seven minutes or less. Menu items include the brand’s signature buttermilk pancakes and four-egg omelets, as well as hot “Grab ‘n Go” items such as burritos and bowls. It also features a coffee bar and a full-service bar with beer, wine and spirits.

Rebelez and the IHOP team are considering another move that could expand more than just the brand’s roster of locations. In an interview with NRN in August, he said that the restaurant was in talks with potential partners — including Amazon.com — regarding the execution of delivery trials before the end of 2017.

At the time of the interview, the brand had already begun to quietly experiment with delivery in select locations. Rebelez said that the trials were “rooted in guest insights,” and that the brand’s base may be interested in the type of delivery services launched by breakfast rival Denny’s Corp. this past summer.