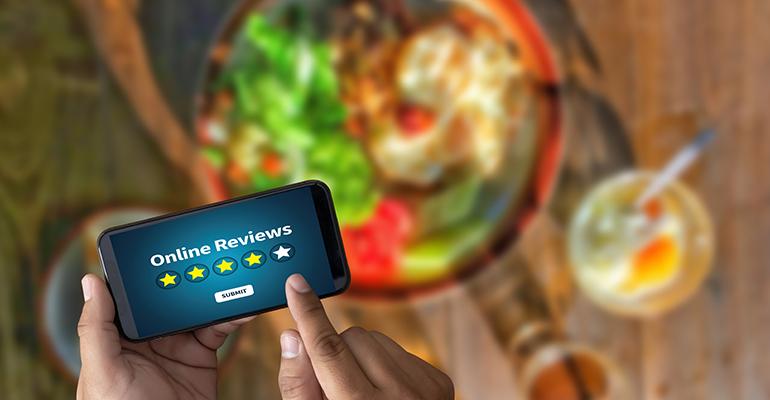 How to turn a bad review around

Sam Elbandak used to need three shots of tequila minimum before looking at his restaurant’s Yelp page, he said.

He would get so frustrated and defensive with negative reviews and would respond in kind.

Elbandak, who owns The New Spot on Polk in San Francisco, was one of three operators who spoke at a Yelp-sponsored panel at the 2019 National Restaurant Association Show in Chicago. Darnell Holloway, director of business outreach at Yelp, moderated the panel.

Yelp acts as a resource for data for restaurant owners and, with its acquisition of Nowait, the company offers a digital waitlist as well.

But what Yelp is best known for are those reviews.

Monitoring Yelp and encouraging customers for reviews is just a part of life as an operator. And the panel conversation quickly turned to how to get more of those elusive five-star reviews. 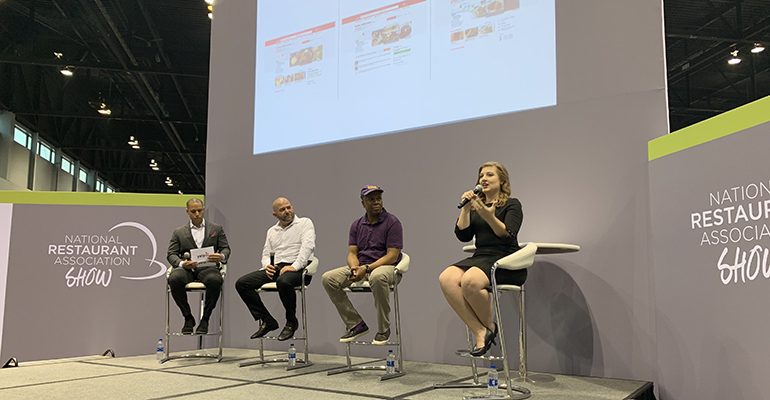 One way to get a five-star review was by responding to negative reviews in a new way, Elbandak had discovered. In one case, a customer received an order from the delivery service Postmates and was dissatisfied with the eggs and the delayed service and wrote all about it in a Yelp review.

Elbandak might have usually responded to say how Postmates was not a representative of his brand. But he had been advised to revisit his approach to these sort of reviews. He counted to 10 and commented on the review with a bit more tact than he had in the past.

“Before you go back to where you are visiting from, stop by and have the full experience of dining, and it’s going to be my treat,” he recalled writing.

The customers ended up coming back to the restaurant with a few other diners. They did not want to be comped the meal, Elbandak said, perhaps because they had such a good time.

“That one-star review became five, and I got two other reviews from their friends, just from one comment that showed them that I cared about them. I think this is really the way business owners should look at reviews ... Rather than just being upset about it and not being happy about Yelp or the customer. Just take it and make use of it and improve your business.”

“If you can respond to a one or two-star review within 24 hours you have 33% higher probability of that person coming back and upgrading that review. Sometimes by as much as three stars. So, it’s really important from a systemic perspective to consistently respond to those review in 24 hours.”

And save the tequila for some other headache.