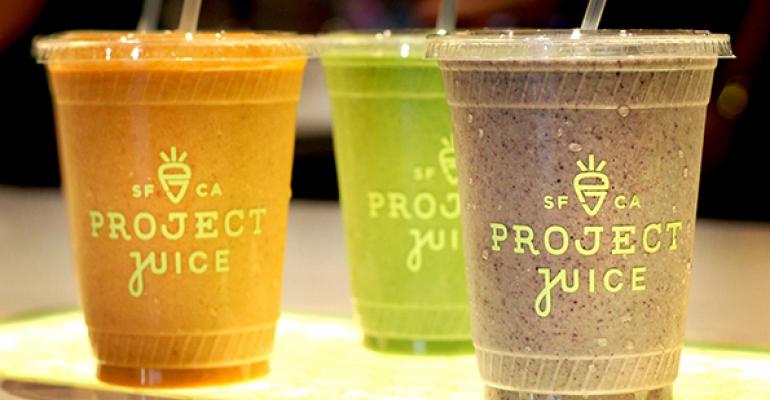 Clay Sanger, a former Pieology Pizzeria and Panera Bread executive, has been tapped to be the first CEO of the newly formed plant-based restaurant company Superfood Holdings LLC. 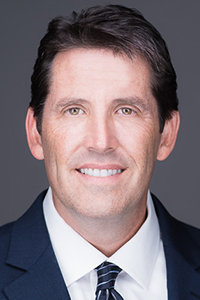 Sanger (left) is a 30-year veteran in the industry who specializes in restaurant operations. He held roles as vice president of operations at Panera Bread, Paradise Bakery and Susie Cakes. He served on the leadership team that completed the merger between Panera and Paradise.

Most recently, he served as chief operating officer at La Brea Dining Group, the Burbank, Calif. parent of Jinya Ramen Bar and Robata Jinya. Prior to that, he was COO at Rancho Santa Margarita, Calif.-based Pieology Pizzeria.

At Superfood, Sanger will oversee the development and execution of the company’s expansion plan, which includes the opening of “two new clean food kitchens” later this year, the company said.

Superfood said both brands, which have 16 locations throughout California, are poised for national growth in existing and new markets.

"Bringing on talent like Clay in key leadership roles is an important tenet of our strategy in building the leading QSR concept in the organic, plant-based, clean food space," said Equity38 Co-Managing Partner Brent Leffel said in a statement.