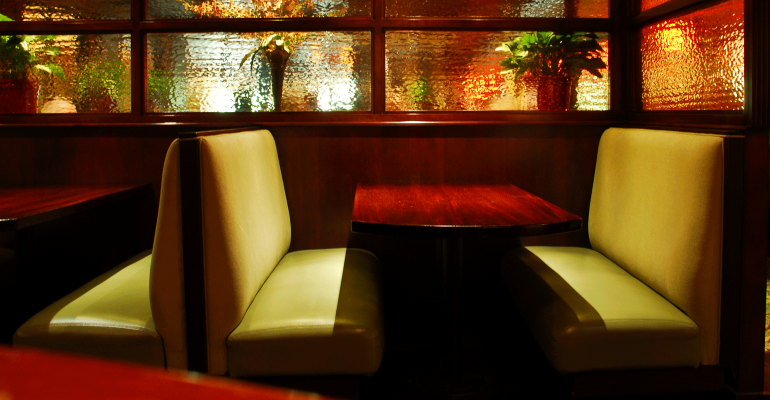 Blog: With sales weak, here are strategies bar & grill chains can use to get sales up, but it won’t be easy

Last week, we provided 10 reasons why bar & grill chains are struggling. And based on comments from readers, there are at least three or four more reasons for these problems.

Many of those reasons were based on overall industry trends that are moving sharply away from the sector. In simple terms, consumers aren’t dining that way any more, and executives with bar & grill chains are challenged to find ways to overcome those issues.

But certainly overcoming these issues can be done. Numerous chains have come back, seemingly from the dead, to generate sales growth. Denny’s Corp. struggled for more than a decade and then found ways to lure more customers and get its operators interested in unit growth. In 2010, some thought Arby’s best strategy was to be put into bankruptcy. It’s now on one of the best winning streaks in the industry.

We’ve taken lessons from many of these companies to provide several strategies that struggling bar & grill chains can use to right their ships.

Close bad locations. I’ve said it before, and I’ll say it again: The industry is overstored. That is especially true in a bar & grill sector that aggressively expanded in the 1990s and into the 2000s. Even so, many chains that have found their footing started out by culling weaker locations where unit economics no longer work.

By doing so, companies can improve the health of their better locations, because the weaker ones will no longer be drawing customers. They can also concentrate more of their efforts on units that help generate profits. It’s not easy to close locations and many executives are loath to do it. But it’s likely a necessary step.

Focus on operations. Chains that are winning right now are doing so by having a relentless focus on quality and service. That has helped Olive Garden, for instance, to outperform the industry over the past two-plus years. Several other chains that are outperforming the casual dining sector are more service oriented.

The fact is, consumers have so many choices these days and they’re unwilling to tolerate companies that don’t fulfill their expectations. As I said last week, part of the problem with bar & grill chains is consumers simply don’t like them. The best long-term play in this industry is to do your job well.

Make a push for takeout. As we said last week, 61 percent of restaurant visits are takeout, according to NPD Group. Most customers simply don’t want to dine in any longer.

That makes a takeout strategy vital. Indeed, numerous chains are heading in this direction — including all major bar & grill chains. It is not a panacea. Takeout orders have lower check averages, because customers are not ordering profitable drinks. But at the very least it is a defensive mechanism as consumers continue staying home in droves.

Shift away from discounting. I get it. Value is an important component for a mass casual restaurant chain. Most concepts need at least some value component on the menu. That includes casual dining.

But the bar & grill sector has spent too much time and effort in recent years on using discounts to bring customers in the door. Consumers at this point are trained to expect lower priced menu items from certain concepts. Companies would be better off reducing their reliance upon discounting.

Find a niche. Rather than discount so much, bar & grill chains need to find out what makes their customers tick. And then they need to hit that hard.

The best performing chains at the moment figure out why their customers like them, and then do their best to give them more of what they want. Arby’s comeback is based entirely on that premise. It has marketed only to meat loving customers, and has offered a string of products aimed squarely in their direction.

Taco Bell, meanwhile, is one of the best chains at this. Its customers didn’t even know they wanted tacos with chicken shells until the chain came out with its Naked Chicken Chalupa this year.

This may seem simplistic. But bar & grill chains have struggled to stand out in the current market because they have broad menus that change too frequently. That’s difficult to market in a restaurant industry loaded with highly specialized competitors.