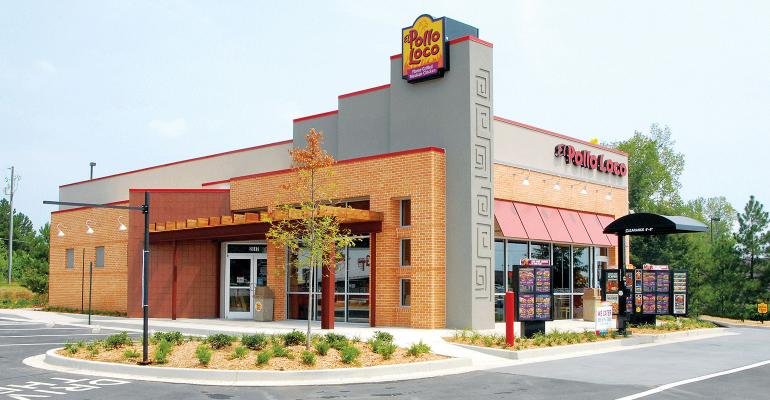 “Dallas-Fort Worth and Houston continue to be a challenge and to date we have not been able to maintain the momentum in Texas that we saw at the end of the first quarter,” said Stephen Sather, El Pollo Loco CEO and president, on an earnings call with analysts.

“We are working hard in Texas to drive trial and repeat business, and in turn, improving sales and profitability,” he said.

El Pollo Loco closed restaurants that were performing poorly and “consuming resources that we believe can be better deployed elsewhere in the market,” Sather said.

The Costa Mesa, Calif.-based quick-service brand has 15 restaurants in Houston, with 13 of those company-owned, and 13 in the DFW area, with nine of those franchised, he said.

“Performance in both these markets continues to be below our targets, and is the primary reason we are lowering our full-year earnings guidance despite the positive momentum in our core markets,” Sather said.

Larry Roberts, El Pollo Loco chief financial officer, said the company recorded a $400,000 expense in the second quarter related to the impairment of assets at one Texas restaurant. He said the slowed Texas development would rely on new demographic research and reduce expected growth in 2018.

Sather said El Pollo Loco would continue to analyze the market in order to help fine-tune operations and sales in the “highly competitive markets.”

He added that the company was refocusing its Texas development on high-density trade areas. “As a result of this more selective approach, we expect to build fewer restaurants in both Texas and in total in 2018 as compared to 2017,” he said.

Sather said the company is “digging into a lot of the data” to better understand the sales hurdles in that market.

“At the same time, we've implemented a number of initiatives to help drive awareness and communicate the brand and increase frequency. ... This is the increase in social media advertising,” he said. “We just introduced in Texas our taco platters. Tacos, as you know, in Texas are very popular and we're seeing a better uptick on those and even in our current market.”

El Pollo Loco launched a new loyalty program, Loco Rewards, seven weeks ago, Sather said, and it has grown to 200,000 members with the addition of 3,000 to 4,000 new members each day. Roberts said the company sees it as a driver of frequency.

During the second quarter, the company also rolled out delivery in a partnership with Olo's Dispatch service. It’s available in about 40 percent, or about 180, of the company’s locations. Sather said he sees that increasing to 350 locations.

“We believe that our delivery and loyalty programs not only bolster both convenience and value for our guests, but they also allow us to learn more about our customers’ behavior become more targeted in communications,” Sather said.