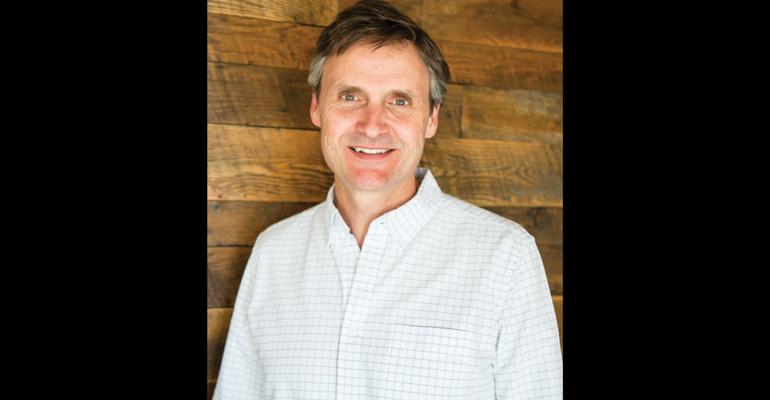 Founded in 2008 with his wife, VP of brand Ally Svenson, the Seattle-based MOD Pizza has fostered those stories and met the challenge of extending its brand culture in a rapidly expanding system.

“We believe in getting out and spending time with people and making sure we have ‘culture carriers’ out there when new stores open,” Svenson said at NRN’s MUFSO conference last year.

“Our business is built around and for our people. We have chosen to be people-centric,” he said.

MOD Pizza follows the popular “take care of your staff, they’ll take care of the customer and profits will follow” maxim, offering above-average wages and benefits.

The company has also made an effort to hire at-risk applicants, including ex-cons and former substance abusers.

Investors have taken notice. MOD Pizza raised an additional $42 million in equity in November 2016, bringing its total raised to $150 million.

The equity will be used to continue expansion. MOD Pizza operates 177 units in 19 states, and it will continue to grow in existing markets and move into new states, including Florida, Alabama, Georgia and Utah, as well as expanding in the United Kingdom.

“After we opened our first four stores, we realized this was a concept we could scale,” Svenson said last year on CNBC’s “Mad Money.” “We sat down and asked ourselves a question: ‘What would it take to dedicate the next 10 years of our life worth investing?’”

He said he and his wife decided to use the business to make a positive social impact, including offering workers paid time off and healthcare.

“It came to be about the people and making a difference in their lives,” Svenson said.