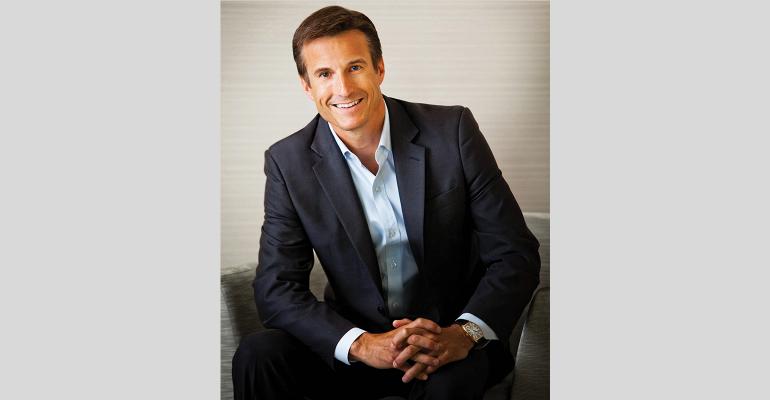 Since Paul Brown became CEO of Arby’s Restaurant Group Inc. in 2013, the Atlanta-based company has transformed the Arby’s brand from a tired legacy chain to a force to be reckoned with.

The quick-service chain has a fresh, new look, approach and brand identity that has caught consumers’ attention and made Brown a top influencer among restaurant executives. The numbers reflect the brand’s efforts: Annual domestic sales have risen nearly 14 percent since Brown took the helm of the subsidiary of Roark Capital Group, according to NRN Top 100 data.

Arby’s, with more than 3,200 units, has vigorously touted itself as a venue for carnivores, with its tagline “We have the meats,” which was coined in 2014 for the introduction of its Mega Meat Stacks sandwiches.

Brown and his team reinforced that image in 2015, with Arby’s Brown Sugar Bacon promotion, which included a hotline for vegetarians who were having trouble resisting the new item. And last year, the chain offered a spoof vegetarian promotion on Leap Day. On the menu, for instance, was a vegetarian roast beef sandwich, consisting of an empty sesame seed bun.

Arby’s irreverent tone has also played out on social media, most famously with a tweet at singer Pharrell Williams during the 2014 Grammy Awards. Williams wore a hat that bore a striking resemblance to Arby’s logo, so the chain’s social media team tweeted: “Hey,  @Pharrell, can we have our hat back? #GRAMMYs.”

Going forward, Brown and his marketing team are working to reposition the brand from quick service to “fast crafted,” and are taking cues from fast-casual chains, with remodeled locations featuring communal tables, darker wood tones, Wi-Fi and mobile charging stations.