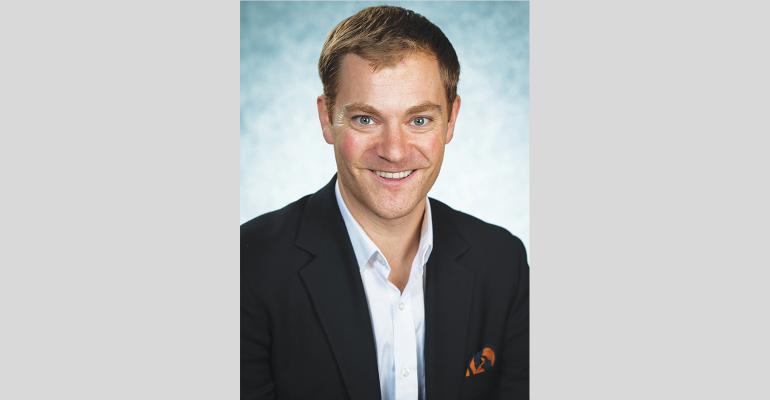 In the digital ordering space, Olo, which was founded by Noah Glass in 2005, is the one to watch.

Consumers want convenience, and restaurants realize that they will be left behind if they don’t offer online and mobile ordering and payment.

Glass, who leads Olo as CEO, believes that enabling customers to skip lines in restaurants will punch up revenue and deepen brand loyalty.

Among restaurant brands choosing Olo are Pie Five Pizza, El Pollo Loco, PizzaRev and Shake Shack, which have recently jumped on the bandwagon with new mobile apps and online ordering options powered by the provider.

Last year, Olo took a step further into the restaurant digital world with the launch of Dispatch, which allows chains to add the option of third-party delivery by stitching together partnerships with services like Postmates, UberRush, DeliverLogic and Favor.

At Pie Five, for example, customers will be able to order online or through the brand’s app, which was developed by Olo, and set the order for pick-up or delivery by a local third-party provider. The loyalty program is also integrated to give rewards for purchases.

Glass sees the added layer of convenience as a way to help restaurant chains “meet guests wherever they are and however they’d like to engage.”

Early last year, Olo raised $40 million in funding from The Raine Group to expand the Dispatch delivery service, according to TechCrunch.

Earlier backers include PayPal and Danny Meyer, CEO of Union Square Hospitality Group, who sits on Olo’s board.