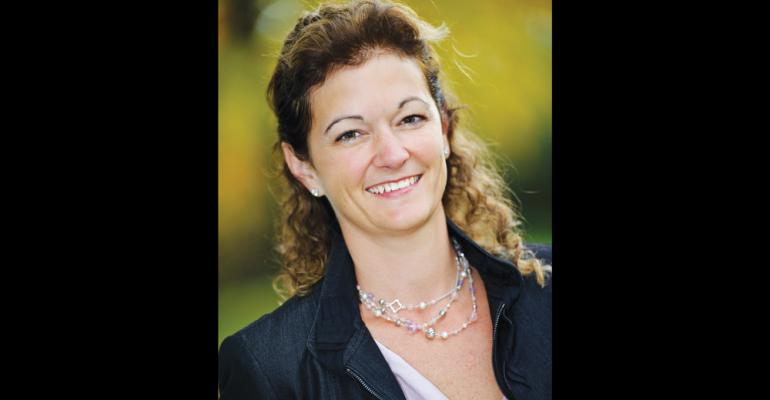 NRN presents The Power List 2017, our fourth annual list of the most powerful people in foodservice. The Ones to Watch on the list will be responsible for bold headlines covering everything from new innovative concepts to turnarounds of major brands.

Few restaurants endure for 96 years, and few businesses remain in the same family for four generations, but White Castle has managed to do both.

Lisa Ingram, the great-granddaughter of founder Edgar Waldo “Billy” Ingram, is leading White Castle into the next generation.

Ingram became CEO of White Castle System Inc., based in Columbus, Ohio, last year, after 19 years of progressing through the quick-service operator’s ranks. She was named chief operating officer in 2010 and president in 2013.

White Castle has taken on experimentation during Ingram’s time in leadership roles. In 2010, shortly after she became COO, the chain tried barbecue, noodle and pressed club sandwich concepts. It has tested pizza sliders and Italian chicken sliders with marinara sauce. They all came and went.

Although White Castle might come across as a staid brand, with 388 locations — all company-owned — in 10 states, experimentation is part of its DNA.

“It’s a good idea to try new things,” Ingram’s predecessor and father, Bill Ingram, told NRN in 2015. “A lot of them have not worked out so well.”

But some of them have, including White Castle’s move in the 1980s to sell its burgers, frozen and microwaveable, in supermarkets. And White Castle recently became one of the only quick-service chains with a vegetarian entrée: Its veggie slider earned a permanent place on the menu in 2015.

It’s Ingram’s job to determine what White Castle’s next steps will be. As she grows into her role as chief executive, she will be one to watch.