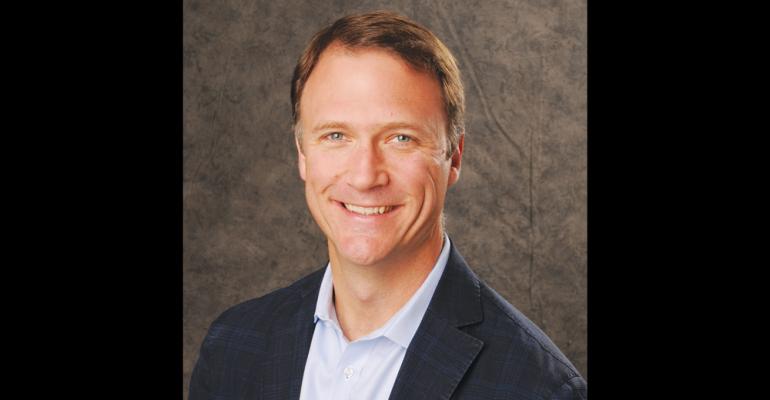 NRN presents The Power List 2017, our fourth annual list of the most powerful people in foodservice. The Dealmakers on the list are rapidly growing through buying up brands and units and investing in concepts earlier than ever before.

Catterton — the private-equity firm known for investing in emerging fast-casual brands — kicked off 2016 with a new name, L Catterton, following a merger with the French investment firm L Capital, part of LVMH.

L Catterton then continued to do what it does best: Invest in growth concepts.

The firm has been among the most aggressive investors in emerging restaurant brands in recent years, leading a major trend in which such firms tap smaller chains. Jonathan Owsley is a managing partner at the firm who has guided many of its restaurant investments. Last year was no different.

Among L Catterton’s investments was Velvet Taco, which opened in Dallas in 2011 and has restaurants in Chicago, Houston, and Austin and Fort Worth, Texas. The firm also doubled down on its investment in Snap Kitchen, the healthful fast-casual chain based in Austin.

Owsley has helped inform many of L Catterton’s restaurant investments. The former assistant brew master at Otter Creek Brewing eventually became an attorney, taking a position with The Parthenon Group, a Boston-based consulting firm, before moving to L Catterton.

“We focus primarily on what and how consumers want to eat today and, more importantly, for the foreseeable future,” Owsley told Nation’s Restaurant News in 2013.

The common thread among these concepts?

“Healthy food is one component of our market strategy, but our overall focus is on distinctive consumer value propositions, regardless of the specific offering,” Owsley said. “In the ‘how’ people want to eat, fast casual is a sub-sector of the market that we find compelling.”

Update: Jan. 25, 2017 This story was updated to clarify that Jonathan Owsley guides many of L Catterton's restaurant investments.