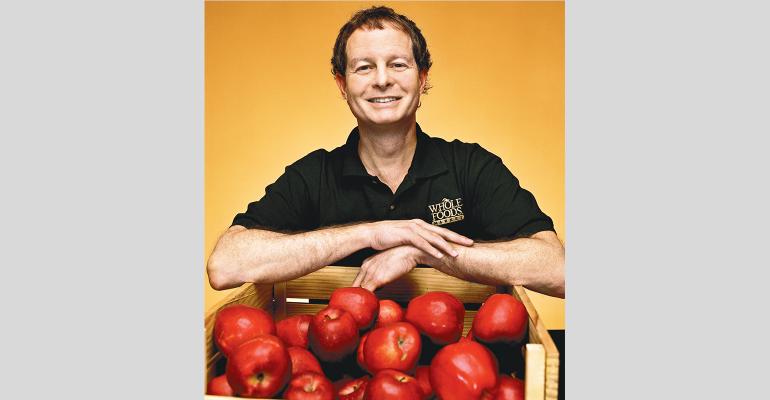 Prepared foods account for about 19 percent of sales for Whole Foods Market Inc., or about $3 billion a year — a figure that only stands to grow in coming years, if John Mackey has his way.

The co-founder, CEO and visionary behind the Austin, Texas-based natural foods giant says he is committed to investing in foodservice as a means of supporting Whole Foods’ brand ideals and differentiating its signature shopping experience. A year ago, Whole Foods hired Tien Ho as its first global vice president of culinary and hospitality.

Officials said Ho, a star chef who made his name at influential New York restaurants including Momofuku, would bring world-class foodservice expertise to Whole Foods stores. Ho’s influence was seen in openings last year that included taprooms with menus curated around local tastes, like a Jewish deli in Brooklyn, N.Y. and Asian-influenced fare in Santa Clarita, Calif.

Whole Foods was also careful to include co-located restaurants such as vegetarian eatery By Chloe in Los Angeles; plant-based burger outlet Next Level Burger in Lake Oswego, Ore., and Southeast Asian concept Wild Ginger in Seattle, at each of its first three 365 stores, a newly launched smaller sister brand designed to interpret Whole Foods’ flagship stores in a more cost-efficient package.

In addition to offering prepared foods and partnering with restaurants in its stores, Whole Foods Market is also in the business of investing in restaurants. In 2015, the retailer made a minority investment in Mendocino Farms with the plan to open locations in select Whole Foods’ locations.