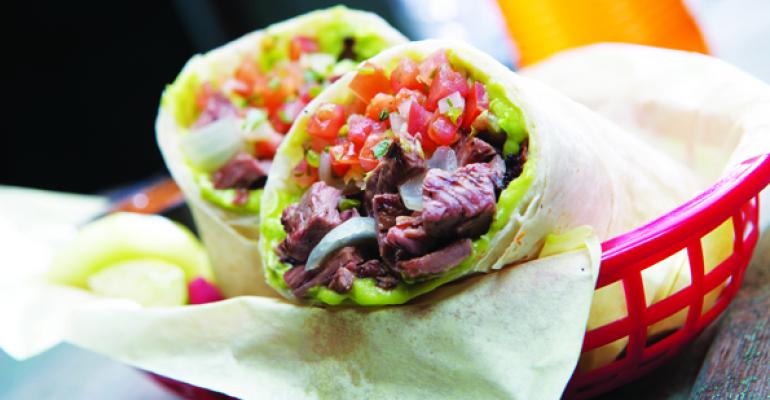 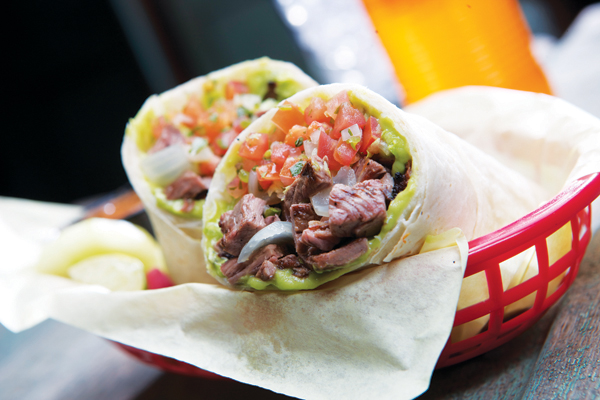 When America Corrales-Bortin first came to the United States from her native Mexico, she considered her mother’s handwritten recipes for traditional Mexican dishes to be her most prized and personal possessions.

But the flavors once reserved for her mother’s kitchen table are quickly becoming known to the outside world.

Corrales-Bortin opened the first America’s Taco Shop with her husband Terry Bortin in their hometown of Phoenix in 2008. Delighting locals and critics who could not get enough of the restaurant’s signature items like the carne asada — steak thinly sliced, marinated in a citrus base and char-grilled over open flames — and citrus-marinated pork, the couple realized their restaurant concept had legs.

“We are bringing the flavors of an authentic taqueria experience to a new generation of diners,” Bortin said, describing the concept. “Our menu features family recipes straight from Culiacán, Sinaloa, in central Mexico, and our products are prepared daily using only authentic spices and fresh ingredients. We bring something unique to the marketplace.”

With an average check hovering around $8 per person, the concept, which is positioned in the fast-casual category, finds itself in a market ripe for growth.

“Consumers hoping to experiment with new flavors often look to ethnic fast-casual restaurants, which are more likely to offer authentic dishes, as well as authentic dishes outside the norm,” said Jana Mann, director of MenuTrends at menu research firm Datassential.

Following the success of their original unit, the couple opened a handful of others in the Phoenix market between 2008 and 2011 before catching the eye of Scottsdale, Ariz.-based franchising company Kahala Corp., which also owns such brands as Cold Stone Creamery, Blimpie and Taco Time, among others.

“We were specifically looking for a traditional Mexican-food brand to add to our portfolio,” said Dana Mead, director of franchise development at Kahala. “There is a shifting focus toward more authenticity in ethnic food, and specifically in the Mexican category.”

The deal, which so far has produced two company-owned units in Scottsdale and a franchised outlet that opened in Bethesda, Md., in November, already has resulted in six additional restaurants in the works for Miami, Arizona, California and Texas, Bortin said.

“Kahala is already in all 50 states and in 21 countries with over 3,200 units,” he said. “We want to be everywhere they already are, and then some.”

Expanding outside of its local marketplace and seeing how a concept fares in a market with both national players and mom-and-pops is the true test of success, according to Dennis Lombardi of WD Partners’ Consumer Insights.

And it is a test both the founders and Kahala feel confident the concept can pass.

“The authenticity and the quality of the food caught our attention, but the strong unit economics helped seal the deal,” Mead said.

For new units, Kahala is planning to update the taqueria feel of the original four locations still owned by the founders. But Bortin insisted that the original vision conceived around the kitchen table of the couple’s Phoenix home remains the driving force.

“We stay true to [America’s family] recipes,” he said. “We want to introduce customers to authentic, freshly prepared Mexican food — something not easily found in today’s market.”