Last month, The New York Times reported that “Orange is the New Snack.” An example is Meno, the New York City outpost of a Chinese coffee-and-tea bar, where a line of photogenic coffee juices comes in flavors like Mimosa, which is made with orange juice topped with cold coffee and garnished with lemon and lime.

Produce continues to be the hottest category on the menu. Dos Toros now offers riced cauliflower as a substitute for rice for customers looking to increase their vegetable intake or reduce carbohydrates.

Chefs have long played the key role of culinary arbiters as restaurants became the point of entry for international foods and flavors, a distinct competitive advantage over supermarkets. At Stix, a restaurant in San Francisco that opened this summer, Crispy Korean Corn Dogs are battered in Sweet Korean rice flour, rolled in panko bread crumbs and crinkle-cut frieds or ramen noodles, fried and then dusted with sugar. 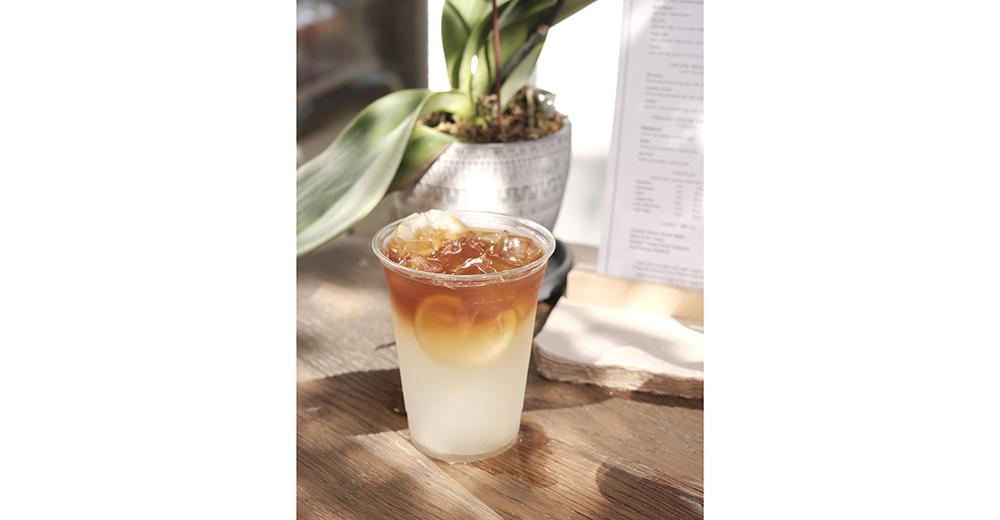