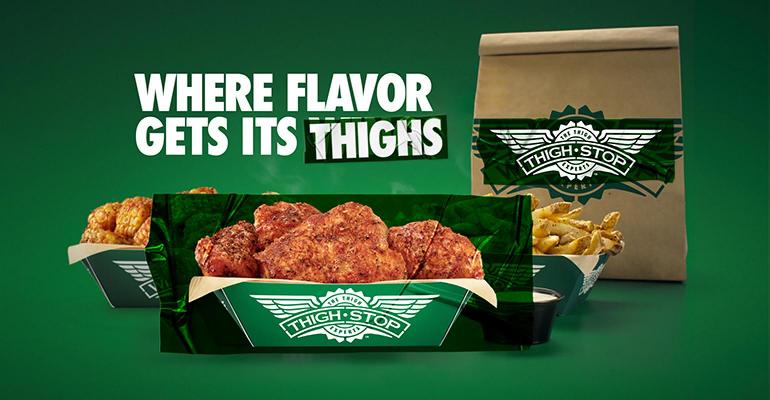 Wingstop Inc. is launching a new concept focused on thigh meat rather than wings and calling the virtual brand Thighstop. The Dallas-based Wingstop indicated that the Thighstop brand will be available in all of its 1,400 locations.

Los Angeles-based, 121-unit salad chain Sweetgreen announced Monday that the company had submitted a draft registration for an initial public offering with the U.S. Securities and Exchange Commission.

The number of shares and the price offering of the IPO have not been made public yet. According to Sweetgreen’s announcement, the initial public offering will begin after the SEC completes its review process, “subject to market and other conditions.”