The cause of his death was not disclosed by company officials.

Replacing the late founder and CEO Kent Taylor, who died Thursday, Morgan became president of the casual-dining chain in January.

We spoke with two lawyers who broke down some of the most important details of the American Rescue Plan, from how and when operators can apply for relief grants, to how to navigate paid sick leave tax credits.

See which restaurant chains and franchisees have so far declared bankruptcy during the pandemic.

Twelve Thirty lounge and music venue to open April 14 with a late-summer opening for a 400-seat Supper Club restaurant and terrace.

Severe symptoms related to COVID caused the casual-dining leader to take his own life.

4 things you should know about Starbucks this week
Starbucks

From technological advancements for vision-impaired guests, to a rare shareholder vote against the executive pay plan, Starbucks had a busy week. 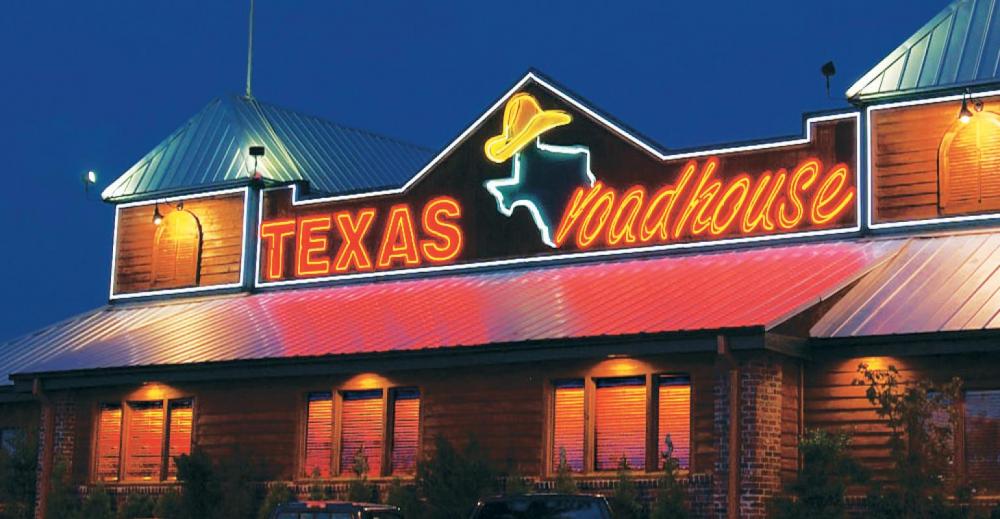