The Small Business Administration has also noted that applicants for the Restaurant Revitalization Fund will not have to sign up for SAM.gov.

Plus innovation from Abuelo’s, Bartaco, Baskin-Robbins, Halal Guys, Kogi, Velvet Taco and Wing it On!

A look back at the leadership philosophy of Kent Taylor, the late Texas Roadhouse founder and CEO.

Her duties will be redistributed among current executives as a search for a replacement gets underway.

Biden will have to sign the PPP Extension Act of 2021 into law before the March 31 deadline.

Brinker rolls out It’s Just Wings for takeout via Google

Previously available only through DoorDash, the virtual brand’s menu will now be available for pick up at participating Chili’s.

Taco Bell says it will ‘prioritize digital elements’ as the store portfolio continues to expand, including kiosk-only stores and “bellhop” concierge to speed up drive-thru times.

12 Zoe’s to be recast as Cava in first half of 2021 amid push into suburban markets. 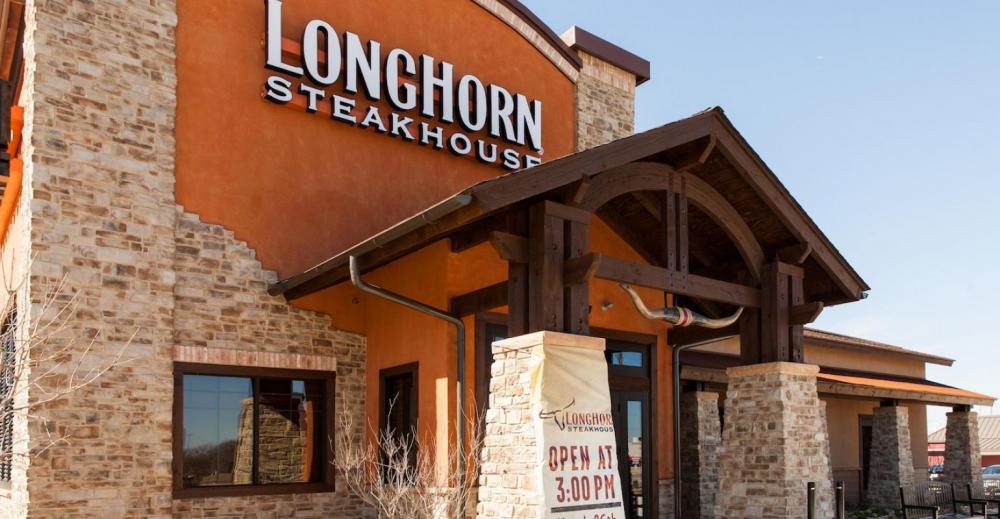 Next Up
Trending this week: Chipotle Mexican Grill is now offering to pay college tuition for employees and more on some states moving to restrict COVID 'vaccination passport' mandates
Start Slideshow ›