ADVERTISEMENT
Taco Bell is eliminating 12 items from its menu

4 items, including Beefy Fritos Burrito, come from the value menu; the trimming comes less than a year after chain removed 9 items in a decluttering effort; company says it is making room for plant-based items.

The coronavirus pandemic is to blame for some, but not all, of the filings.

The Newport Beach, Calif.-based fast-casual chain opened 11 restaurants with car lanes in the first quarter; consumers love the convenience of fetching mobile orders without leaving their car, the brand says.

Delivery wars: How will DoorDash maintain its third-party delivery lead?

Chief Revenue Officer Tom Pickett addresses the company’s relationships with restaurants and its position on COVID-19-spurred commission caps: ‘We just don't think that arbitrary caps are the right way to go.'

Whataburger gives a peek at its future look

Two-thirds of polled executives expect environment to worsen in next 3 months.

The Beyond Meat plant-based chicken nuggets, which were reformulated after the product debuted last year, will be available Monday, July 20, at select KFC restaurants in Los Angeles, Orange County and San Diego.

The pioneer of Hospitality Included is ‘concluding the chapter’ on the initiative. 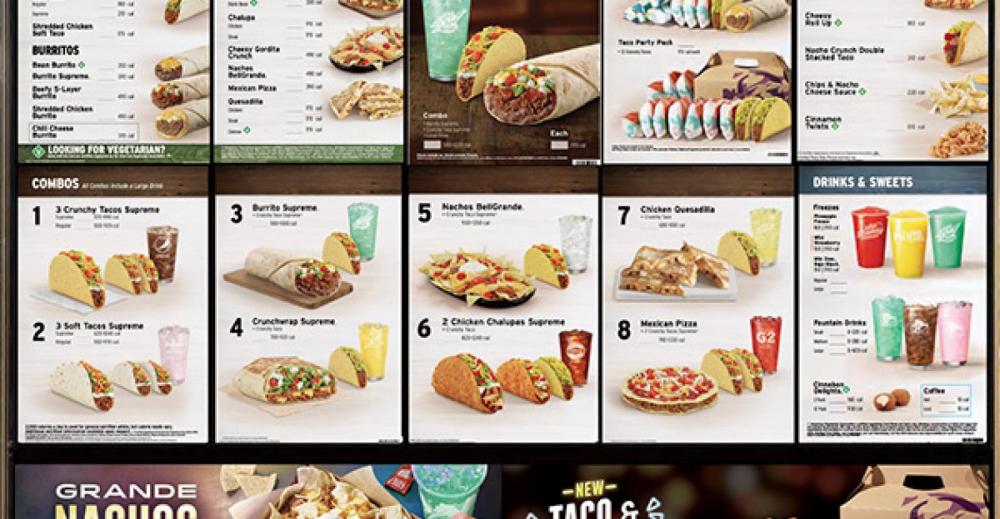