Trending this week: Taco Bell eliminating 12 items from its menu and more on Chipotle Mexican Grill opening its 100th Chipotlane 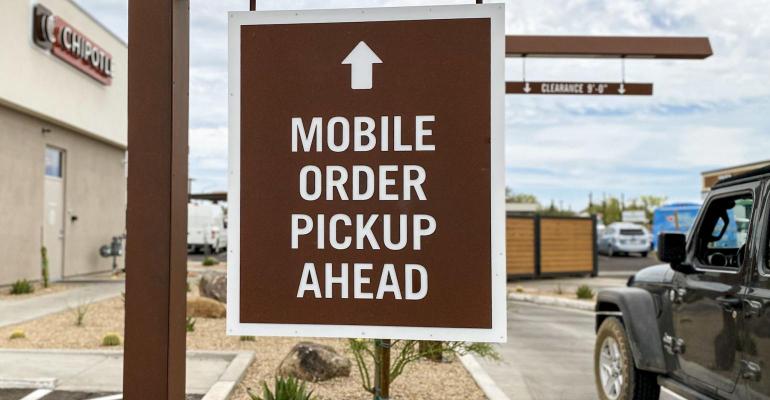 Start Slideshow ›
How will DoorDash maintain its third-party delivery lead?

This week on Nation's Restaurant News, KFC brought back its Beyond Meat plant-based chicken for a limited time to more than 50 restaurants in Southern California.

“I’ve said it before: despite many imitations, the flavor of Kentucky Fried Chicken is one that has never been replicated, until Beyond Fried Chicken,” Andrea Zahumensky, chief marketing officer of KFC U.S., said in a statement. “We know the East Coast loved it, so we thought we’d give those on the West Coast a chance to tell us what they think in an exclusive sneak peek.”

Newport Beach, Calif.-based fast-casual chain, Chipotle Mexican Grill is set to open its 100th Chipotlane in Ohio later this month. The drive-thru lanes, designed for customers to pick up mobile orders, are fast becoming a major part of Chipotle’s development plans. The chain said consumers love the convenience of fetching mobile orders without leaving their car.

Click through the gallery to read which items will be eliminated on Taco Bell's menu and to see what else is trending on NRN.com this week.