Trending this week: Taco Bell is bringing back one of two fan-favorite menu items in a face-off vote 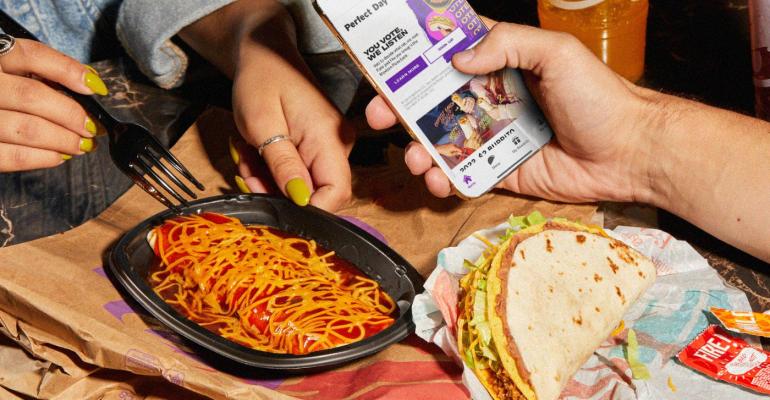 This week on Nation's Restaurant News the top story was National Restaurant Association asks for relief for Economic Injury Disaster Loan recipients. The National Restaurant Association on Monday sent a letter to U.S. Small Business Administration administrator Isabella Casillas Guzman asking for relief options for small restaurant operators who received Economic Injury Disaster Loans. The EIDL program was created in March 2020 to provide a boost to small businesses that do not have strong banking relationships, and therefore might have had difficulty getting a Paycheck Protection Program loan. The loans had a 3.75% interest rate and a 30-year maturity.

In other news, Chipotle is in trouble — again. Chipotle Mexican Grill has agreed to pay the State of New Jersey $7.75 million for thousands of violations of child labor laws, the state announced on Tuesday. Chipotle will require training for managers on the state’s child labor laws under the terms of the settlement. The fast-casual chain based in Newport Beach, Calif. also named a child compliance officer and said it will audit its own practices.

Also, Taco Bell is capitalizing on its fanbase’s nostalgia yet again with the creation of a face-off voting challenge between two defunct favorite menu items: the double decker taco and the Enchirito. Voting is open to all Taco Bell Rewards members from Sept. 27-Oct. 6 and the winner will be announced on Oct. 7 and available as an LTO.