Survey shows less than 25% of operators can afford payments that are due soon.

Pushing Daisies is an underground margarita bar that is opening soon in Nashville; Fox is also planning expansions for several of his other concepts.

Cracker Barrel is struggling with traffic as inflationary pressures continue

Cracker Barrel raised prices 7-8% to deal with external inflation/macroeconomic circumstances as traffic from 65+ guests fell off.

Chipotle is in trouble — again

Plus, hear a CREATE conversation between 3 industry CEOs.

Taco Bell keeps bringing back more beloved past menu items and it’s a marketing win: this time it will either be the double decker taco or Enchirito.

HomeState brings Texas tacos and hospitality to the West Coast.

RASA, the Indian fast-casual restaurant that was named a 2022 Breakout Brand by Nation’s Restaurant News, has named former Starbucks chief operating officer Troy Alstead an independent member of its board of directors, the brand announced Tuesday. 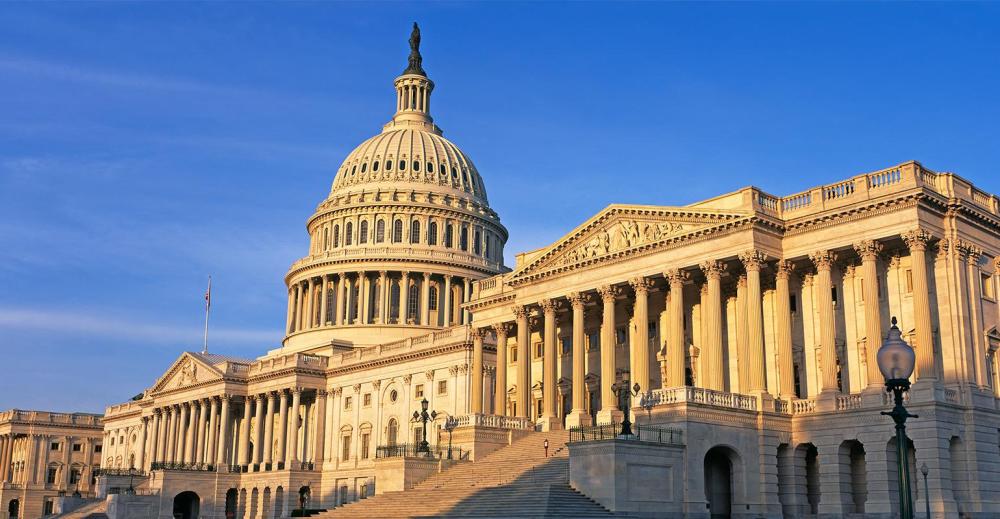 Next Up
Trending this week: KFC is the latest restaurant chain to offer college tuition coverage
Start Slideshow ›