/sites/all/themes/penton_subtheme_nrn/images/logos/footer.png
Recent
Recent
Chick-fil-A launches its first merchandise line
Nov 30, 2022
What we learned about RRF this week
Nov 30, 2022
New Sheetz locations in Michigan to open in 2025
Nov 29, 2022
Focus Brands’ pandemic-inspired adjustments create development optimism
Nov 29, 2022
Why customers are willing to pay more for responsible business practices at Just Poké
Nov 29, 2022
Featured
How 21 restaurant companies performed in their most recent quarters
Nov 22, 2022
How eco-friendly Seattle restaurant chain Just Poke is doubling in size in 2022
Nov 17, 2022
In the Mix this week: White Castle’s culture, a CREATE recap, Denver’s restaurant scene and more
Oct 27, 2022
How this emerging brand is planning on nearly quadrupling in size in just one year
Oct 21, 2022
News 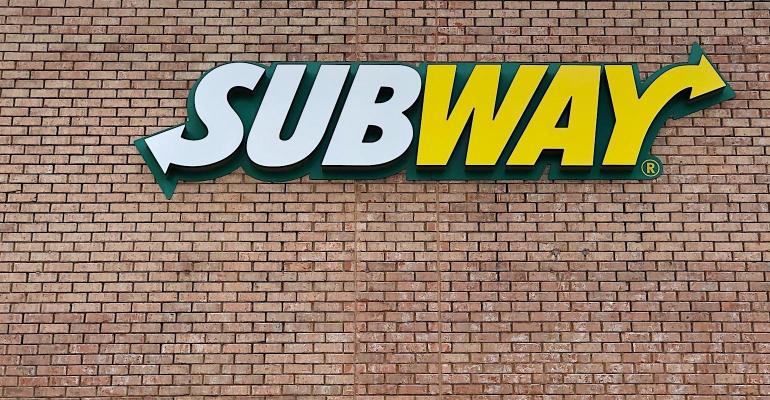 This week on Nation's Restaurant News the top story was Lettuce Entertain You Enterprises and Tao Group Hospitality have announced plans for a first-time collaboration on a private members-only club in Chicago, the companies announced Friday. Chicago-based Lettuce Entertain You restaurants and New York-based Tao Group Hospitality said the new venue will be in Chicago’s River North neighborhood with a scheduled opening in late 2023.

In other news, Del Taco is rolling out tortas, a Mexican style of sandwich, at its roughly 600 restaurants systemwide on Thursday, the company said. Initially the new Epic Tortas will come in three varieties, each on a 7-inch roll that is toasted before being filled.

Also, Subway last week launched its first Footlong Pass subscription program, which discounts the item 50% once day throughout September, and sold all 10,000 of the available $15 passes in six hours, the company said Tuesday. The Milford, Conn.-based sandwich chain said the Footlong Pass was created for its MyWay Rewards program members, allowing them to order one Footlong sandwich per day for the month on the Subway smartphone app or at Subway.com.