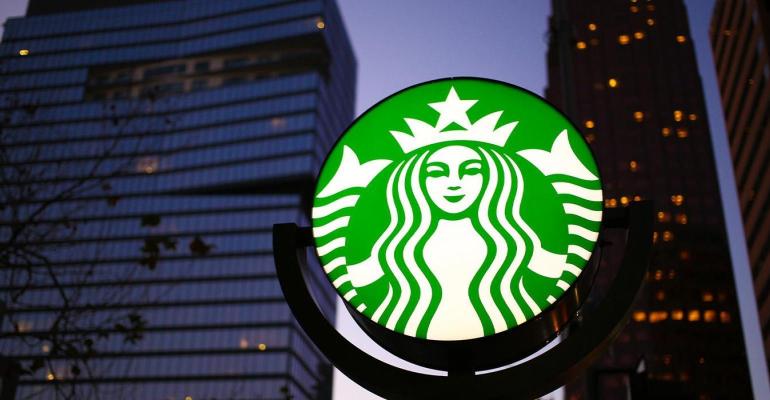 in other news, Starbucks announced that former PepsiCo executive Laxman Narasimhan will become the company’s next CEO, replacing interim CEO Howard Schultz, who came on in April 2022 after Kevin Johnson left the company. Narasimhan will join Starbucks as incoming CEO on Oct. 1 during a transitionary period, before assuming the role of CEO and joining the executive board on April 1, 2023.

Also, McDonald’s is adding a cheese Danish to its McCafé Bakery lineup starting Sept. 14 for a limited time. The item is a flaky pastry with a sweet cream cheese filling topped with buttery streusel and a drizzle of vanilla sauce.