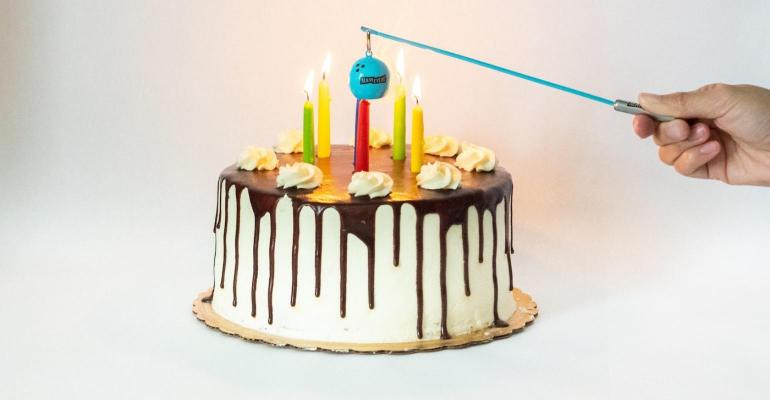 “The wishing wands are for use during birthdays celebrated at each center,” a spokesperson said. “Afterward, they are returned and will be sanitized per Main Event’s standard COVID sanitization protocol.”

Scientists at Clemson University found candle-blowing spread a lot of bacteria. Their report in the Journal of Food Research in May 2017 found 1,400% more bacteria were found on birthday cakes after the candles were blown out.

Click through the gallery to see what else was trending on NRN.com this week.