The celebrity chef was found not guilty of indecent assault on Tuesday following a 2017 incident involving a customer.

Faster through-put is one benefit as breakfast-lunch brand expands new KDS to 65 units.

For Q2 2022, Starbucks reported an increase in average ticket and transactions, alongside a 15% global revenue spike.

The fast-casual restaurant with no indoor seating will open on Aug. 1.

Plus hear from Austin Capoferi of Beef-a-Roo on what it’s like to franchise a 50-year-old brand. 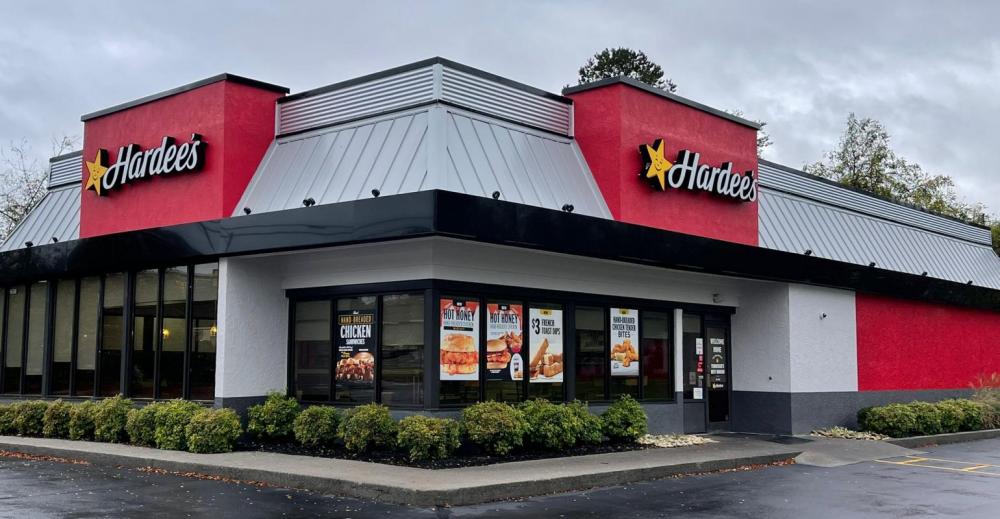 Next Up
Trending: Executive shuffles at Brinker, KFC
Start Slideshow ›