/sites/all/themes/penton_subtheme_nrn/images/logos/footer.png
Recent
Recent
Touchless tech gets prioritized at restaurant chains during the coronavirus pandemic
Oct 16, 2020
How Giardino Gourmet Salads worked with its Florida community to survive the pandemic, and how COVID changed the business permanently
Oct 16, 2020
Working Lunch: Yelp uses its platform to highlight allegations of racial discrimination by restaurants
Oct 16, 2020
Restaurant chains take up the charge to educate and register people to vote ahead of the 2020 election
Oct 16, 2020
Grubhub names former Sears executive Eric Ferguson as new COO
Oct 16, 2020
Featured
Del Taco CEO John Cappasola: ‘Our business has recovered and is now stable’
Oct 15, 2020
Still-struggling Dave & Buster’s sales are down 62% in September as company sees slow improvement
Oct 14, 2020
The Small Business Administration has just released a simplified loan forgiveness application for PPP borrowers of less than $50,000
Oct 09, 2020
Coffee and fruit come together in new ways to share the cup
Oct 09, 2020
News

Trending this week: McDonald's to sell Travis Scott Meal and more on how much restaurant CEOs made in 2019 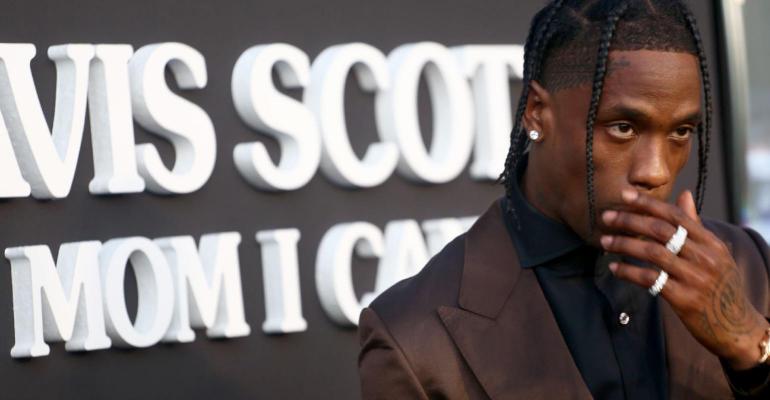 This week on Nation’s Restaurant News, Irvine, Calif.-based quick service chain Taco Bell, is downsizing its menu once again. The latest trims are part of the brand’s effort to streamline the menu to make room for new innovations and offer customers speedier service. Menu decluttering began last year when the company removed nine items from the menu, including two Doritos Locos Tacos flavors.

McDonald’s is naming a meal after rapper Travis Scott, the first time the quick-service restaurant chain has promoted a celebrity-branded meal since it served the McJordan, named for Michael Jordan, in 1992. The announcement comes amid the Black Lives Matter movement and a few days after 52 former franchisees filed a discrimination lawsuit against the chain, accusing the company of steering Black owner-operators into underperforming locations.

"Travis is one of the biggest musical artists and cultural icons in the world, with widespread appeal and an especially loyal following among young people. We embarked on this journey because Travis is a true McDonald’s brand fan who resonates with youth all over the map," the company said.

Click through the gallery to see which Taco Bell menu items were on the chopping block this time, how much restaurant CEOs at 28 publicly traded restaurant companies earned in 2019 and to check what else was trending on NRN.com this week.