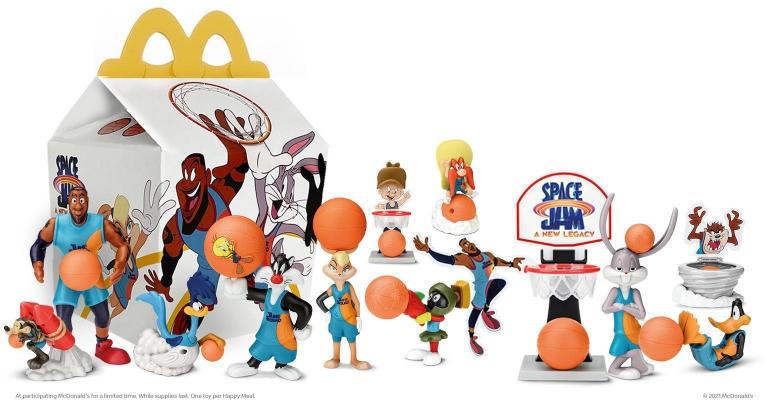 Restaurant Brands International Inc. announced that Burger King Americas president Chris Finazzo has left the company, according to an 8-K form filed Tuesday with the U.S. Securities and Exchange Commission.

The company did not give a reason for Finazzo’s departure, and no replacement has yet been announced.

The Milford, Conn.-based sandwich franchisor accompanied what it calls one of “the biggest changes in the brand’s history” with a sandwich giveaway as it updated bread recipes, offered new toppings and returned proteins like roasted chicken and roast beef to the menu.

Also, as part of its promotional partnership for the upcoming release of the movie “Space Jam: A New Legacy,” McDonald’s Corp. is offering one of 12 new Tune Square character toys in a specially branded Happy Meal.

The Chicago-based burger brand last Tuesday debuted its “Space Jam: A New Legacy Happy Meal,” providing a sequel to the company’s partnership with the first movie in 1996.