/sites/all/themes/penton_subtheme_nrn/images/logos/footer.png
Recent
Recent
John Fuller named CEO and president of Wahlburgers
May 28, 2020
Popeyes’ same-store sales up more than 40% in third week of May
May 28, 2020
Trending this week: How restaurant reservations are changing in the wake of COVID-19, and more on Golden Chick's new chicken sandwich
May 28, 2020
Guest sentiment toward off-premise recovers in late May, Black Box says
May 28, 2020
DoorDash adds e-commerce ordering platform aimed at independent restaurants
May 28, 2020
Featured
House overwhelmingly passes bill to extend Paycheck Protection Program and make it more flexible
May 28, 2020
Boston Market COO Eric Wyatt on putting people first in times of crisis
May 20, 2020
Lawmakers debate improvements to federal Paycheck Protection Program loans
May 22, 2020
CDC updates guidelines for reopening restaurant dining rooms and bars
May 21, 2020
News

Trending this week: McDonald’s free Egg McMuffins and more on the impact of coronavirus on the restaurant industry 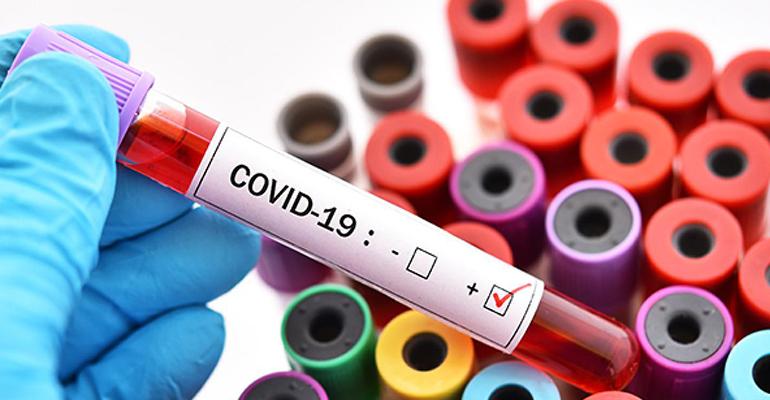 This week on Nation's Restaurant News, we saw the restaurant industry prepare for a growing number of coronavirus cases. Alex Garden, CEO and chairman of the Mountain Valley, Calif.-based Zume Inc. pizza-technology brand, said that while everyone hopes that COVID-19 will go away, the impact will be likely felt in the restaurant industry.

“It is going to fundamentally shift the attitudes that the majority of Americans have toward that convenience,” Garden said. “I think we are going to see a massive change toward delivery in the next probably six to eight weeks. It’s not going anywhere.”

In other news, as Wendy’s launched breakfast nationwide, McDonald’s gave away their iconic breakfast sandwich, the Egg McMuffin.

“While we’re giving the Egg McMuffin its moment, we’re really honoring our breakfast fans who have woken up with McDonald’s breakfast for nearly 50 years. And we just thought, ‘Hey, why not declare March 2 as National Egg McMuffin Day?’” David Tovar, vice president of U.S. Communications, said in a statement.

Chipotle Mexican Grill introduced its new cheese sauce, Queso Blanco. It's made with aged Monterey Jack cheese, white cheddar, and three types of peppers — serrano, poblano and Chipotle. It's now available systemwide. At Papa John's you can now enjoy a permanent new item called the Jalapeño Popper Rolls, jalapeño peppers stuffed with Philadelphia cream cheese, wrapped in pizza dough. To keep up with the breakfast sandwich and Beyond Meat trends, Starbucks launched its Beyond Meat Cheddar and Egg Sandwich. Only permanent in participating restaurants in Canada, starting March 3rd.