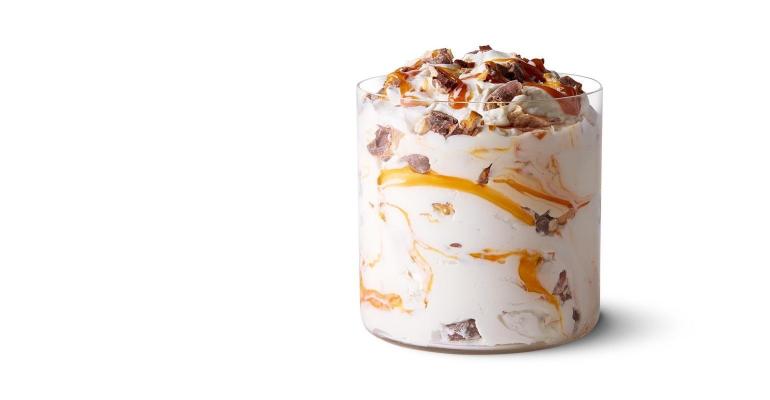 This week on nrn.com, the top story was Senate votes to kill the $40 billion Restaurant Revitalization Fund round two. The bill received 52 “yes” votes, which was eight votes shy of the amount needed to begin debate on the bill.This is likely the death knell for the replenishment bill, which was first proposed last summer and would have funded the 265,000 restaurant and bar operators that applied and were denied funding (more than two-thirds of total applicants).

In other news, McDonald’s USA LLC plans to debut a new limited-time Chocolatey Pretzel McFlurry nationwide on May 25, the company said Wednesday.The Chicago-based burger brand said the chocolate-pretzel McFlurry is the first new flavor of the year and will be available at participating restaurants.

Also, Fat Brands announced the acquisition of Nestle Toll House Café by Chip from Crest Foods on Wednesday for an undisclosed amount and will begin rebranding the dessert shops as Great American Cookies, which FAT Brands also owns. Crest Foods currently franchises 85 Nestlé® Toll House Café by Chip cafés in the United States and they will each be folded into the Fat Brands portfolio.

See what else is trending on NRN.com this week.