Trending this week: Jack in the Box to buy Del Taco for $575 million 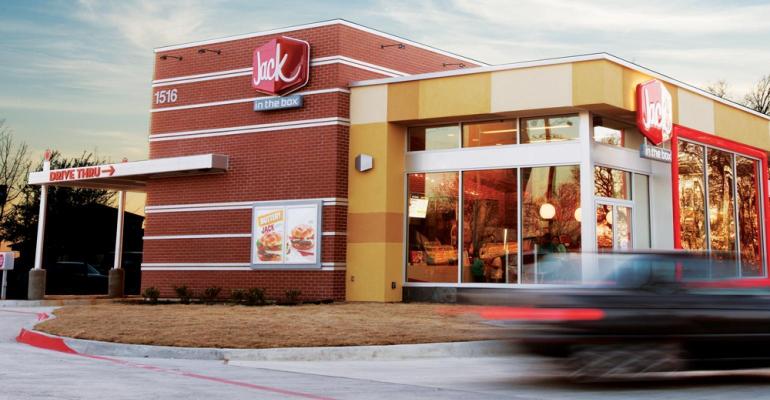 This week's top story was staff at multiple California locations at Boston Market walked out on Thanksgiving day, leaving customers in a lurch. According to Boston Market, the corporate-owned location closed unexpectedly on one of the busiest days of the year for the rotisserie chicken brand due to “staffing issues and equipment shortages.” As of Tuesday, the store was still closed and corporate was working on issuing refunds to those who did not receive their catering orders.

In other news, Jack in the Box said on Monday it would acquire fellow quick-service chain Del Taco for $12.51 per share, or around $575 million.

The move by the two chains, both based in Southern California (Jack in the Box in San Diego and Del Taco in Orange County), will give the brands greater economies of scale and reinforce their strategies for growth, the companies said in a statement Monday, adding that 2,200-unit Jack in the Box and 600-unit Del Taco have “complementary cultures, guest profiles, operating models and market opportunities.”

Also, ahead of the historic unionization vote being tallied next Thursday to determine whether three stores in Buffalo, N.Y. will be represented by a union, Starbucks and Starbucks Workers United faced off in another hearing with the National Labor Relations Board on Thursday.

The purpose of Thursday’s hearing was to determine the fate of another set of three stores in the Buffalo, N.Y. area looking to unionize, and whether it is appropriate to count a single store as an appropriate bargaining unit. Starbucks has made the argument in a previous hearing earlier this year about the original group of workers looking to unionize that all regional stores should be required to vote as a unit. These stores addressed in Thursday’s hearing are not included in the vote next week.

See which other stories were trending on NRN.com this week.