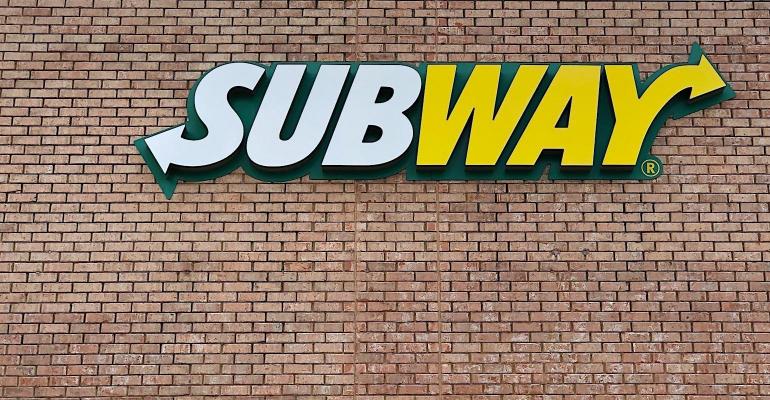 In this week’s recap of the Top 10 most popular Nation's Restaurant News articles, BurgerFi to acquire Anthony’s Coal Fired Pizza & Wings ranked as the week’s top story. BurgerFi announced the $161.3 million acquisition Monday that is expected to go through in Q4. Among other stories in this week’s gallery:

Also, Subway is updating its new Eat Fresh Refresh menu for fall with the addition of a new Baja Steak & Jack sub and other new items, the company said Thursday.

The Milford, Conn.-based quick-service brand, which overhauled its menu in July, added the new steak sandwich and two new sauces as well as returned the Caramel Apple Cookie add-on to the menu for a limited time.

Click through to read all of this week’s trending stories.