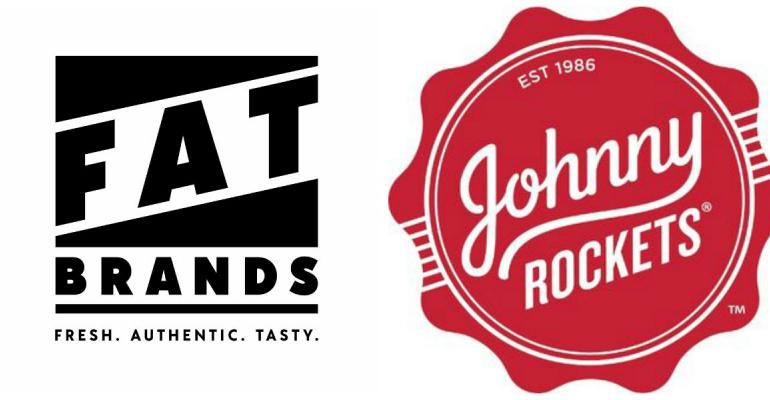 This week on Nation's Restaurant News, FAT Brands announces its plan to acquire Johnny Rockets for $25 million. The deal, which is expected to go though in September, will bring the total number of FAT Brands franchised and company-owned restaurants to 700 internationally, with annual sales of $700 million.

NPC International is preparing for the sale of “all of or a portion of” its Pizza Hut business and the closure of up to 300 restaurants after coming to an agreement with Yum Brands Inc. as part of ongoing bankruptcy proceedings.

“This deal provides tremendous benefits to NPC and its stakeholders by positioning the NPC Pizza Hut business to drive operational excellence through a streamlined portfolio and allowing for new development to rebuild and modernize Pizza Hut assets in viable trade areas, which will strengthen and benefit the broader Pizza Hut system and its loyal customers,” NPC International said in a press release.

Menu Tracker also made it on the trending list this week with new items from Chipotle Mexican Grill, Dunkin’ and more. Chipotle Mexican Grill released its new item called the Tony Hawk Burrito. The burrito consists of brown rice, black beans, chicken, tomatillo-red chile salsa and guacamole in a flour tortilla. Named after the professional skateboarder, the first 2,000 people to buy it will get access to a demo version of the relaunch of the Tony Hawk’s Pro Skater 1 and 2 video game for PlayStation 4, Xbox One or PC.

Dunkin' also released its new Signature Pumpkin Spice Latte. A new version of the autumn staple of coffee with pumpkin and vanilla flavors topped with whipped cream, a caramel drizzle and cinnamon sugar, around $3.79 for a medium hot latte and $4.29 for a medium iced latte.