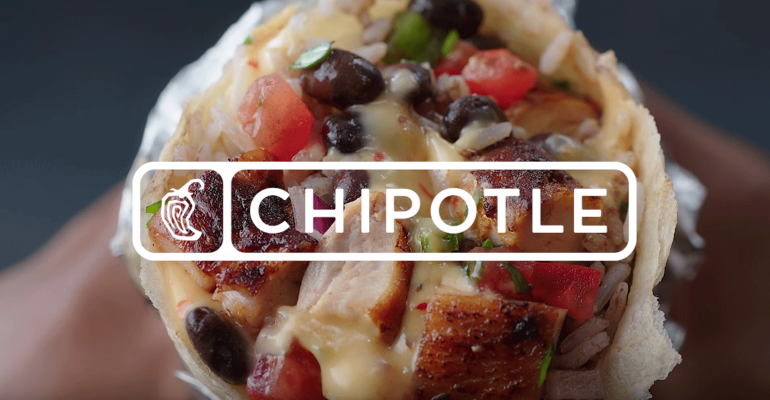 This week on Nation's Restaurant News the top story was, NRN editors discuss Starbucks’ new CEO, California’s fast-food workers’ bill. Plus, hear an interview with Via 313 founders from Take-Away with Sam Oches.

In other news, while the recently passed FAST Recovery Act has been drumming up controversy in California, the legislation — which could raise the state minimum wage to $22 an hour — is more wide-reaching than most people realize.

“Anybody thinking this is just isolated to California would be naive, especially looking at what happened with the Fight for 15 movement,” Riley Lagesen, an attorney at Greenberg Traurig, told Nation’s Restaurant News. “Once something like this catches on in one state, there are other likely candidates where similar laws could be passed in New York, Illinois or Washington. It’s a lot easier now in the age of social media to generate campaign moments.”

Also, Chipotle Mexican Grill on Wednesday disabled taco ordering on all digital channels to combat a recent TikTok trend. Customers can still order a single taco in the restaurant.

In this TikTok hack, customers would order a $3 single taco with all the fixin’s on the side, then also order a tortilla on the side for 40 cents, thus saving on a traditional $9-$10 burrito. Chipotle increased menu prices by 4% last month, after raising them 8.5% in 2021 and 10.5% in the first quarter of 2022.