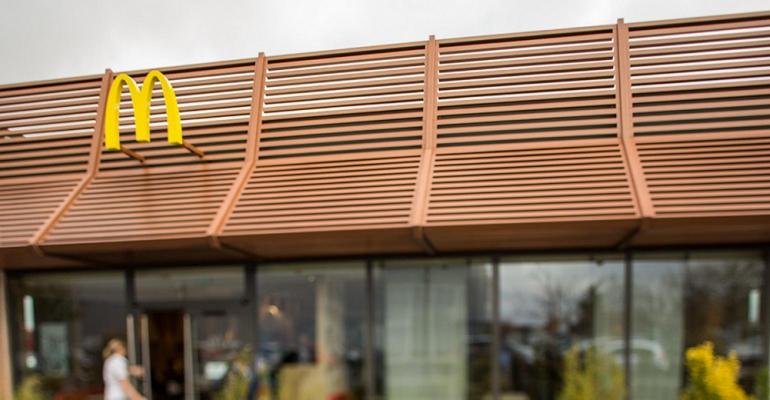 This week on Nation’s Restaurant News, the battle between McDonald’s Corp. and its former chief executive, Steve Easterbrook, continued with the chain calling the fired CEO a liar and ‘morally bankrupt’ for denying wrongdoing in what the chain is calling a deceitful coverup of sexual relationships with other employees.

“When McDonald’s investigated, its CEO lied,” the company said in a legal response filed Monday, Aug. 31, in the Delaware Court of Chancery. “Steve Easterbrook conceded having an intimate relationship with one employee, entirely by phone, but said he never had a sexual relationship with any other employee. That was untrue, multiple times over.”

Also in McDonald’s news, more than 50 Former Black-franchisees file discrimination lawsuit against McDonald's Corp., alleging the burger giant misled them about economic opportunities of being an operator when in reality the company placed them in “crime-ridden” neighborhoods with underperforming sales.