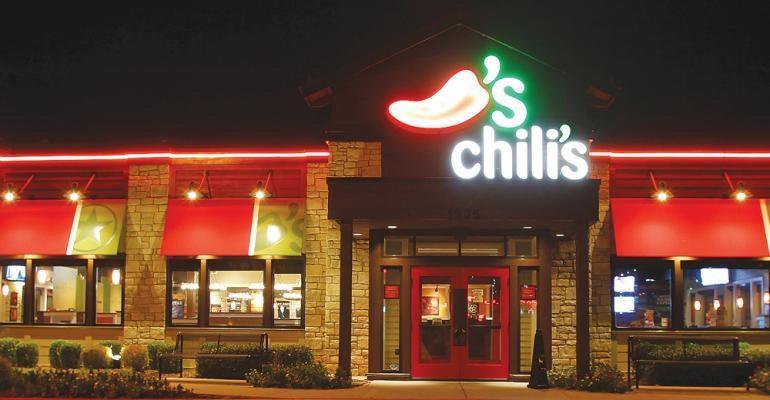 This week on nrn.com, the top story was about the proposed $48 billion Restaurant Revitalization Fund refill currently up for a vote in the Senate. Democrats and Republicans disagree on how to spend the replenishment.

On Monday, KFC U.S. announced that its president Kevin Hochman was departing parent company Yum Brands, and shortly after, Brinker International announced him as its new president and CEO, to succeed Wyman Roberts when he retires in June.

Click through the gallery to see what else was trending on NRN this week.