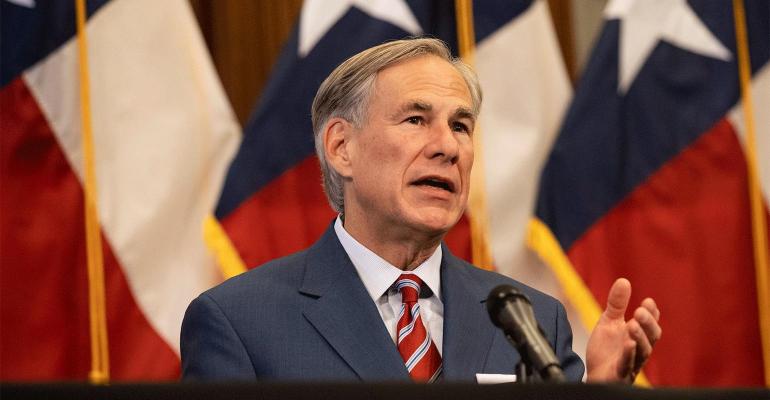 Texas Gov. Greg Abbott signed a bill in June that prohibits businesses from requiring customers to show proof of vaccination to enter

The Texas Alcoholic Beverage Commission released a statement on Aug. 12 reminding businesses that the state government office has the power to take away liquor licenses from businesses that are not in compliance with bill SB968 passed in June by Gov. Greg Abbott banning businesses from requiring proof of vaccination from customers.

“TABC wants to remind businesses in Texas that state law now prohibits businesses from requiring customers to show proof of a COVID-19 vaccination,” the statement reads. “TABC may require compliance with this law as a condition of holding a license, permit, certificate, or other authorization.”

Although TABC clarified that they have not yet “taken formal action against any businesses to date” they have already met with businesses that have been noncompliant.

“Our goal is to educate and inform, rather than penalize, these businesses,” the statement ends. “TABC will continue to coordinate with business owners and trade groups across the state to ensure the alcoholic beverage industry is fully aware of the new requirements.”

As first reported by the Texas Tribune, multiple restaurants, including Fresa’s and Launderette (both located in Austin), received notice from the state liquor authority to cease their vaccination requirements for customers immediately. TABC clarified that these restaurants were at first unaware of the law and immediately complied with the change.

“Effective immediately we will no longer be requiring proof of vaccination for indoor dining,” Fresa’s wrote in a Facebook post update to customers on Aug. 12. “Yesterday we received word from TABC that we are not allowed by law (Section 14 of the new Senate Bill 968 introduced in June) to ask for proof of vaccination when dining. We will still require guests to wear a mask indoors when not seated at a table. Masks will not be required for outdoor dining.”

Texas has passed multiple bills and emergency mandates to protect personal freedoms over health mandates as the delta variant of COVID-19 continues to spread: