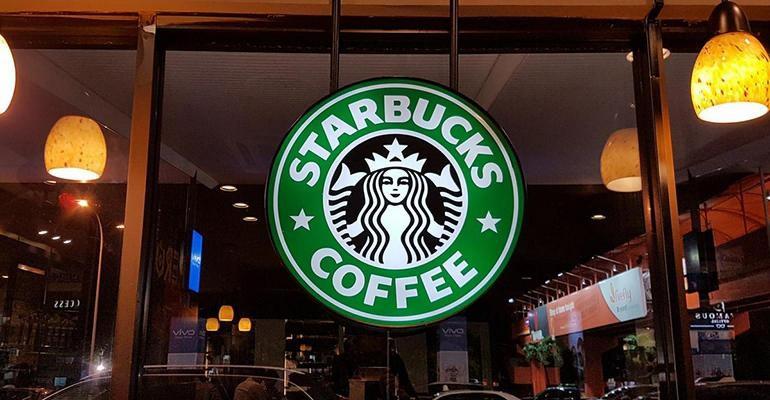 Starbucks CEO Kevin Johnson has finally addressed the controversial unionization vote happening in Buffalo, N.Y., arguing — as the company has in previous legal hearings — that all Buffalo employees should be able to vote on whether to unionize, not just the three stores.

“Many of you have told me you greatly value the flexibility to work between stores, to swap and pickup shifts, giving you the opportunity to connect with partners across different stores as one community,” Johnson said in his 2021 holiday message. “Because of this, we feel strongly that all partners in Buffalo should have a voice in the elections, which may unfortunately not be the case. While we recognize this creates some level of uncertainty, we respect the process that is underway and, independent of any outcome in these elections, we will continue to stay true to our mission and values.”

Related: Tensions between Starbucks and employees heat up one week ahead of union vote count

The union vote is scheduled to be counted on Thursday, though originally that was up in the air as Starbucks had requested a review of the case, asking that all regional workers be able to vote on the unionization attempt and appealing the decision to allow mail-in ballots rather than traditional in-person voting.

On Tuesday morning, the National Labor Relations Board ruled against Starbucks’ request for a review. According to the order, Starbucks' argument that all Buffalo-area workers should be eligible to vote because many of them work in multiple stores does not hold water because the company "must demonstrate integration so substantial as to negate the separate identity of the single store unit."

“It’s unfortunate to see them still trying to stop ballots from being counted at the 11th hour, but it shows the world what we’ve been up against with this company,” Jaz Brisack, a partner at the Elmwood Starbucks said in a statement sent to SBWorkers United. “We haven’t done anything wrong, we just want a voice in our workplace and despite the money Starbucks has spent on lawyers trying to stop that, the NLRB is telling us we have a right to this vote.”

In his letter to Starbucks employees, Kevin Johnson emphasized that he and his team hear employee concerns and are focusing their efforts on recruiting 5,000 new employees weekly and will be spending $1 billion in wages, training, hours, new equipment and technology. He emphasized the benefits the company provides its workers, including healthcare, company equity, parental and sick leave, and dress code evolution.

“We will work each day to exceed the expectations of our partners as you, in turn, create that great Starbucks Experience for our customers,” Johnson ended the letter. “Second, we will always be transparent and authentic – even when we need to have tough conversations.”