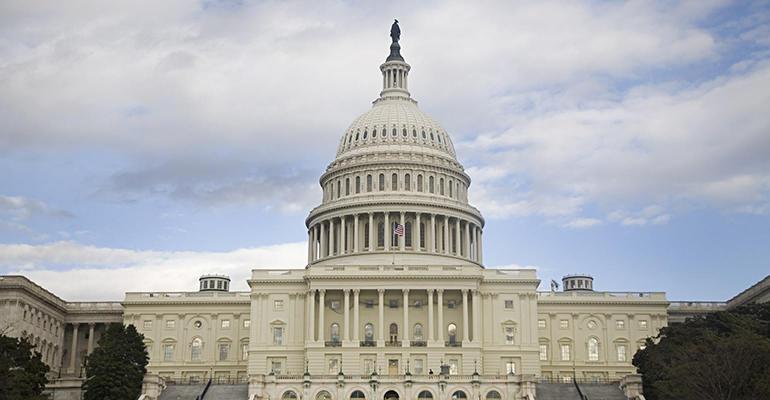 Michael Duva / Stone
Democrats will have to decide how they want to continue to fight for the minimum wage increase.
News

The nonpartisan Senate parliamentarian Elizabeth MacDonough has ruled against including the Democrat-proposed $15 minimum wage increase in President Joe Biden’s $1.9 trillion COVID-19 relief package, arguing that the wage hike does not adhere to the complex rules of the Senate process for creating bills, Democratic aides told the Associated Press Thursday.

The House is expected to vote on Biden’s relief package — which still includes the $15 minimum wage hike — Friday. Now, according to AP, Democrats will be forced to decide how to proceed with trying to get the federal minimum wage raised, particularly since Republicans and moderate Senate Democrats, including Sens. Joe Manchin of West Virginia and Kyrsten Sinema of Arizona, have expressed opposition to the wage hike.

Related: Will Congress come to the aid of the restaurant industry?

House Democrats introduced the Raise the Wage Act at the end of January, which would gradually raise the minimum wage to $15 per hour by 2025, and phase out the subminimum tipped wage that allows employers to factor gratuities into wages for tipped hourly employees. The Senate voted via amendment to remove the $15 minimum wage plan from the joint budget resolution on Feb. 5, prohibiting it from being increased during the pandemic. This latest blow to the minimum wage campaign could signal a death knell to progressive Democrats and labor activists’ efforts.

“We are deeply disappointed in this decision,” Senate Majority Leader Chuck Schumer said in a statement Thursday, regarding the Parliamentary ruling. “We are not going to give up the fight to raise the minimum wage to $15 to help millions of struggling American workers and their families. The American people deserve it, and we are committed to making it a reality.”

Senate Democrats have previously expressed that they would be willing to propose the $15 minimum wage again in standalone legislation.

The last time Congress raised the federal minimum wage was in 2009, to where it currently stands at $7.25 per hour. Currently, only Washington, D.C. has a $15 minimum wage in place, while eight states (California, Connecticut, Florida, Illinois, Maryland, Massachusetts, New Jersey and New York) have plans to raise the minimum wage to $15 per hour sometime over the next few years.

According to CNN, what will likely happen is that the House will proceed with voting on the coronavirus package Friday with the minimum wage raise in place, the Senate will then have to remove the bill, and the House will have to vote on the package again.