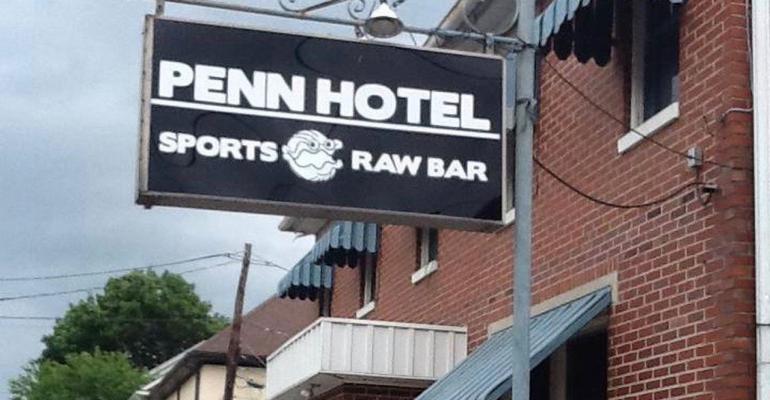 Over the weekend, the SBA notified 2,965 previously approved priority Restaurant Revitalization Fund applicants in a form email that it will be unable to pay the promised grants due to the outcome of the lawsuits in Texas and Tennessee that barred the SBA from distributing grants on the basis of race and sex.

Jake’s Bar and Grill owner Antonio Vitolo won the appeal of his lawsuit against the SBA on May 28 after a Sixth Circuit court panel ruled that the 21-day prioritization program is unconstitutional. Vitolo claimed in his lawsuit that he failed to receive a Restaurant Revitalization Fund grant after applying on May 3 because he is a white man. His claim was approved by the SBA on May 25 prior to the court order, and he received his $104,590 grant on June 1.

In a similar lawsuit filed by Eric Nyman, owner of the Penn Hotel Sports & Raw Bar and Janice and Jason Smith, owners of the Lost Cajun in Keller, Texas, Judge Reed O’Connor ruled on May 28 that the SBA must dole out grants “in accordance with a race-neutral, sex-neutral ‘first come, first served’ policy.” The Lost Cajun was approved for an award on May 29, and though the Penn Hotel Sports & Raw Bar’s case was under review for slightly longer (since the restaurant sought more than $300,000), both restaurants received grants on June 1.

The nearly 3,000 restaurants whose application approvals were rescinded will be paid “once it completes processing all previously filed non-priority applications, and only then if the RRF is not first exhausted,” the SBA told The New York Times.