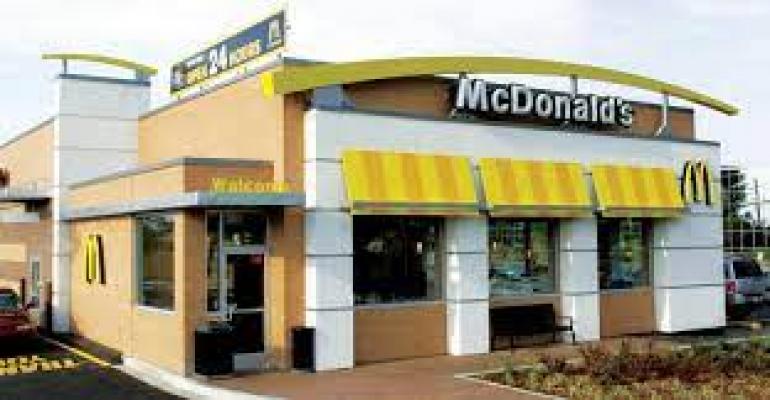 Start Slideshow ›
Plus, Zaxby's gets a new CEO

Last week, the chain was forced to close its only San Francisco store by health inspectors after refusing customers entry who could not provide proof of vaccination, a San Francisco law. The chain’s lawyers responded, leaving the very private company open to criticism over its vaccination stance where it refused to police its customers.

Plus, former El Pollo Loco CEO Bernard Acoca was appointed the CEO of Zaxby’s less than two weeks after resigning from his former company. Zaxby’s founder Zach McLeroy will transition to chairman of the company in Jan. 2022 after more than 30 years at the helm of the Georgia-based chicken and sandwich brand.

See which stories were trending on NRN.com this week.