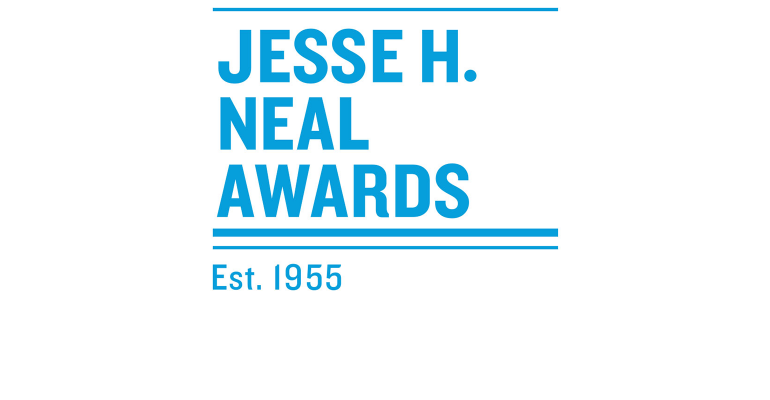 The brand is honored for its Sept. 30 magazine featuring an in-depth special report on how restaurants can find their place in changing communities

The Sept. 30 magazine was anchored by the in-depth special report “Finding a Restaurant’s Place.” The report examined the evolving relationship restaurants have with their surrounding communities. It addressed such issues as the evolution of the “third place,” the impact of going cashless and how some restaurants are working to hire people from marginalized communities.

The Sept. 30 magazine was anchored by the in-depth special report “Finding A Restaurant’s Place.”

The issue also featured profiles of six leading restaurant executives, as well as a look at emerging delivery technology and cutting-edge agricultural trends that could shape the food-supply chain.

“The expertise of Nation’s Restaurant News’ editorial team is unmatched, and this honor recognizes their ongoing commitment to creating the high-quality, independent business intelligence NRN is known for,” said Sarah Lockyer, group publisher of the Informa Restaurant & Food Group. “This issue showcases our team’s unparalleled access to industry leaders and deep understanding of the powerful social and economic impact restaurants can have on society.”

The Neal Awards, founded by Connectiv in 1955, were presented virtually on April 17.