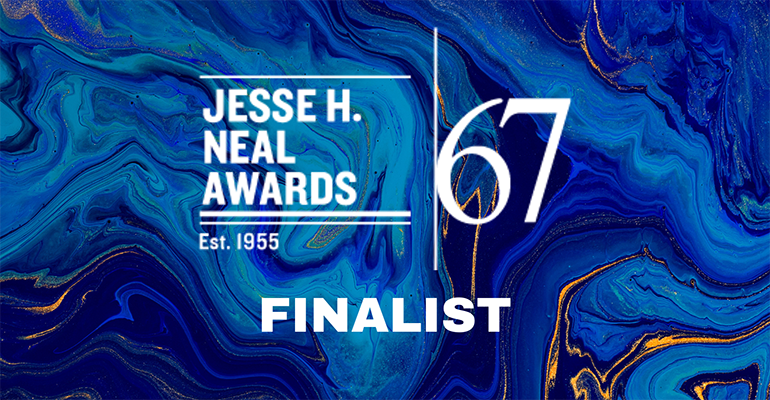 Nation’s Restaurant News has been nominated for two of the most prestigious awards in business-to-business journalism.
News

Jesse H. Neal Awards recognize overall editorial excellence and a brand’s commitment to serving and connecting its audiences across all platforms

Nation’s Restaurant News has been nominated for two of the most prestigious awards in business-to-business journalism — the 2021 Jesse H. Neal Award for Best Media Brand and for Best New Product surrounding its digital community Restaurants Rise.

The Neal Awards recognize overall editorial excellence, as Nation’s Restaurant News saw incredible audience engagement surrounding its coverage of the pandemic’s impact on restaurants through its committed integrated media platforms of print, digital, social, video, podcasts and more. The brand re-established its media leadership by quickly and aggressively shifting its content strategies to meet the needs of restaurant operators who were among the most heavily affected by business lockdowns, depressed consumer spending and job losses.

Nation’s Restaurant News was also recognized in the Best New Product category for the digital Restaurants Rise event series,  which connected more than 10,000 restaurant professionals for education, inspiration and idea sharing during an unprecedented time for the industry. Restaurants Rise was launched immediately in April 2020, was open to the entire industry for free, aided restaurant relief with a charity partner and was committed to bringing diverse voices to the forefront through its programming. 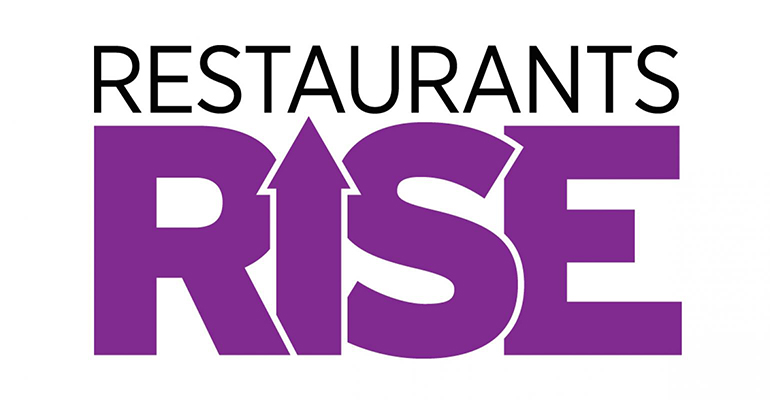 “The team at Nation’s Restaurant News is excited and honored to be recognized as finalists for these awards, especially at a time when the restaurant industry was among the hardest hit during this crisis,” said Lisa Jennings, executive editor of Nation’s Restaurant News and Restaurant Hospitality. “The team rallied to give our audience what they needed — urgent news, thoughtful analysis and community connectivity — through our print, digital, social media and event platforms. It’s great to receive this recognition.”

Nation’s Restaurant News is a previous recipient of multiple Neal Awards, including Best Media Brand in 2019 and Best Single Issue of a magazine in both 2019 and 2020. The brand was also recognized over time for Best Use of Social Media and Best e-Newsletter.

“The editorial team at Nation’s Restaurant News is an unparalleled group of journalists, digital producers and connectors that are committed to building community in the restaurant industry through events, media, social amplification and multimedia content. The recognition from the Neal Awards committee is well-deserved,” said Sarah Lockyer, group publisher. “During a year of so much change, Nation’s Restaurant News and its Restaurants Rise platform delivered impactful content that matched the moment. The brand’s impact is far-reaching, and all because of the leading content created each day.”

Nation’s Restaurant News is the only independent, integrated media brand covering the entire foodservice industry, from large chains to emerging independent restaurants, across print, digital and events. With a veteran team of writers, editors, digital producers and designers, the team has been on the front lines of coverage throughout the pandemic with key videos, podcasts and more.

Winners of the 2021 Neal Awards will be announced in June.