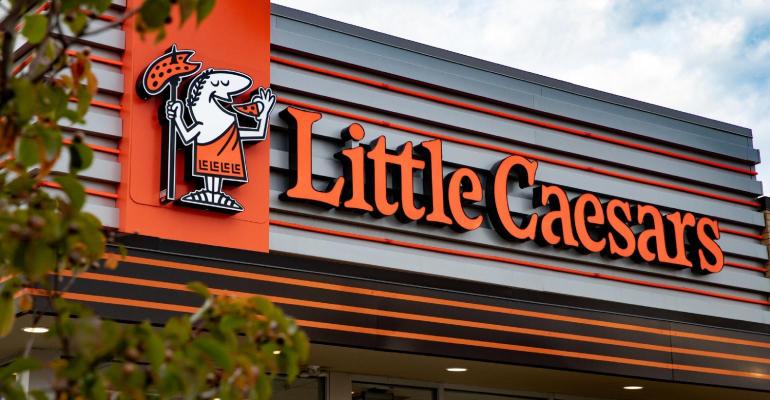 Little Caesars announced the promotion of senior vice president of marketing, Greg Hamilton, to the role of chief marketing officer, effective immediately. Hamilton will be replacing Jeff Klein, who left the Detroit-based pizza chain in June to join the team at Popeyes Louisiana Kitchen.

Hamilton — who has 15 years of experience in the quick-service industry — was an integral part of the Little Caesars marketing team when the pizza chain aired its first Super Bowl commercial, was featured in both the latest Batman movie and Call of duty video game and was named the official pizza sponsor of the NFL.

"We have such tremendous talent at Little Caesars, and we're thrilled to be able to promote from within for this key role," Dave Scrivano, president and CEO of Little Caesars said in a statement. "Greg has been an innovative leader here for some time and we're confident he's going to propel our brand forward even more as our CMO."

Related: Little Caesars currently on track to double its franchise growth rate in 20222

"I'm elated to take on this important role at such a storied company, with a group of people I already respect so highly," Hamilton said in a statement. "I look forward to continuing to work with the Little Caesars team and our incredible community of franchisees to keep driving brand growth even further."