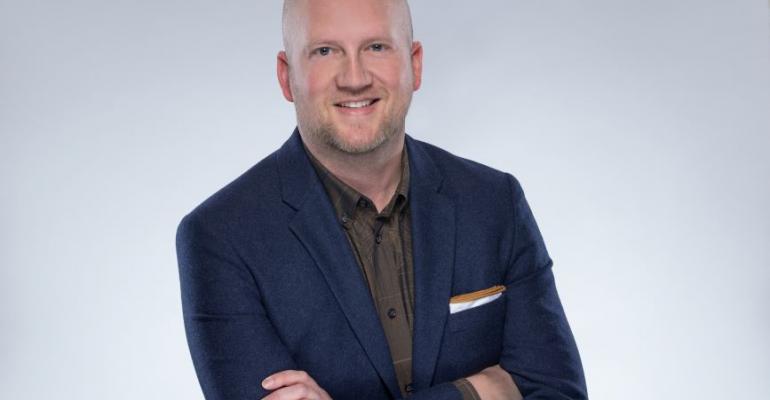 Inspire Brands has announced that the company’s head of communications, Chris Fuller, has been promoted to chief communications officer. Going forward, Fuller will be responsible for “overseeing communications initiatives related to brand reputation” a press statement said, which includes leadership in government affairs, community relations, mergers and acquisitions, town halls, and cultural events.

Previously, Fuller served as senior vice president, brand and corporate communications director of the Arby’s foundation for almost six years, where he was the key thought leader behind viral initiatives like the tongue-in-cheek vegetarian support hotline in 2015. Before that, he was working in communications positions at Yum! Brands.

“I’m proud of what our team has accomplished so far as we’ve built recognition for Inspire as one of the largest restaurant companies in the world," Chris Fuller, Chief Communications Officer, Inspire Brands told Nation's Restaurant News. "We’ve taken strong steps to create an in-house newsroom, showcase our economic impact and protect our brands, and we’re just getting started. As Inspire continues to grow, we are focused on expanding and enhancing the communications function so that we can continue to deliver best-in-class support for all of our stakeholders.”

This is the second major executive appointment Inspire Brands has made in the past month, after promoting Jim Taylor to president of Arby’s in August.

Inspire Brands, which is majority-owned by affiliates of Roark Capital, also owns Buffalo Wild Wings, Sonic Drive-In and Rusty Taco, which altogether have more than 8,400 locations.

Correction Oct. 2, 2019: This article has been updated to reflect the correct position title for Chris Fuller, which is chief communications officer of Inspire Brands.