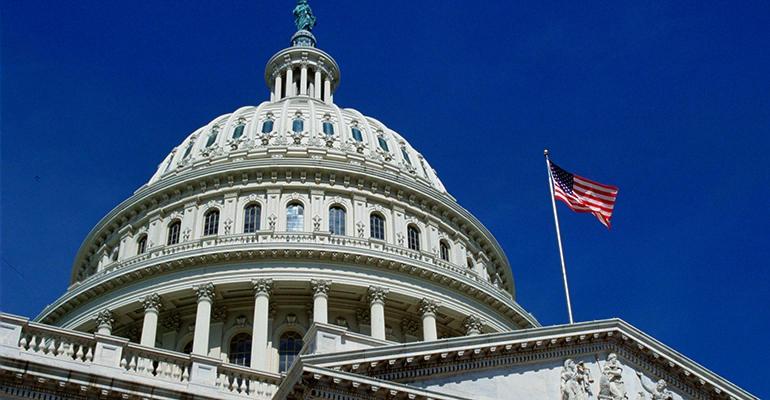 Congress just passed the COVID-19 stimulus plan, complete with $28.6 billion in relief for small restaurants and without the $15 minimum wage

The U.S. House of Representatives passed the $1.9 trillion COVID-19 stimulus plan on Wednesday afternoon with changes from the Senate — including $28.6 billion in relief for small restaurants and without the Democrat-backed $15 minimum wage — and the bill now heads to President Biden’s desk for signing.

The bill was passed largely along party lines in a 220-211 vote. First, “the bill text will be rechecked, printed, and signed by the appropriate leaders in the House and Senate,”

White House Press Secretary Jen Psaki said and then confirmed that the President plans to sign the bill on Friday afternoon.

“How do you say no to lifting 50 per cent of impoverished children in America out of poverty?” Speaker Nancy Pelosi said in a floor speech on Wednesday before the House voted on the bill.

According to CNN, the turnaround time between the President signing the bill into law and sending out stimulus checks and beginning to approve funds could be relatively quick, “within days

Psaki also told reporters Wednesday afternoon that the President plans to appoint someone to lead the implementation of the American Rescue Plan.