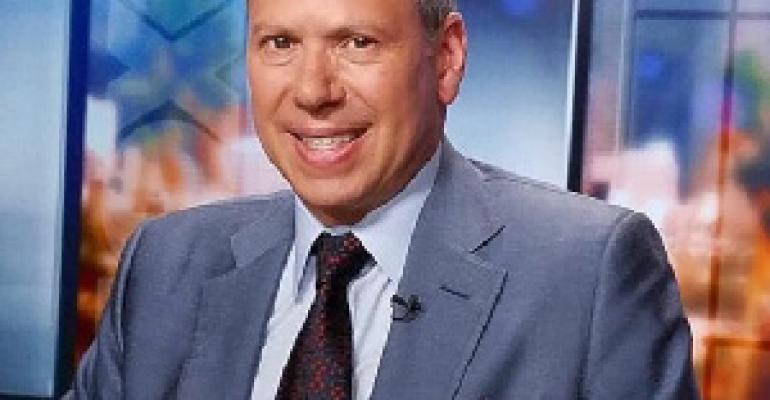 The allegations against the Fat Burger and Johnny Rocket’s parent company CEO include “devising and executing a fraudulent scheme” resulting in tax evasion and laundering “millions of dollars” in fraudulent loans from his companies.
News

Federal authorities are investigating Fat Brands CEO Andy Wiederhorn and his family on allegation of securities and wire fraud, money laundering and attempted tax evasion, as first reported by The Los Angeles Times.

According to court records, federal agents raided the home of Wiederhorn’s son and daughter-in-law Thayer and Brooke, the latter of whom is not named in the court filings, and took away possible evidence including phones, digital storage devices, tax documents and other records. Federal authorities also filed for permission to raid Wiederhorn’s home in Beverly Hills but it is unclear if a raid took place.

The allegations against the Fat Burger and Johnny Rocket’s parent company CEO include “devising and executing a fraudulent scheme” resulting in tax evasion and laundering “millions of dollars” in fraudulent loans from his companies, according to a November affidavit. Financial records allegedly show that several large purchases including $150,000 on a Rolls Royce and $100,000 for a divorce attorney, which all appear to have been paid primarily out of a business account associated with Fat Brands.

A federal agent concluded that the named parties,  “engaged in the following criminal conduct,” including tax fraud, misrepresentations to investors, and fraud offenses relating to personal expenses that Wiederhorn allegedly used business accounts to settle.

Related: Fat Brands is on an acquisition spree: Here’s how that risky strategy could pay off

This is not the first time that Wiederhorn has either been accused or found guilty of financial crimes. He previously served a 15-month prison sentence from 2005-2006 after pleading guilty to tax fraud, in association with a previous company of his, Wilshire Credit. Wiederhorn has always “maintained that [he] did nothing wrong,” he said in a previous interview with NRN. Similarly for this round of allegations, Wiederhorn’s attorneys maintained the CEO’s innocence:

“Mr. Wiederhorn categorically denies these allegations and at the appropriate time we will demonstrate that the government has its facts wrong,” Douglas Fuchs, Wiederhorn’s legal representation with the law firm Gibson, Dunn & Crutcher, said in a media statement. “These loans were completely legitimate and were independently reviewed and approved.  In addition, Mr. Wiederhorn’s tax returns were prepared and approved by independent tax professionals, and he has been making payments under a plan approved by the IRS.  We are unable to comment more specifically on the allegations because despite our requests, the government has refused to provide us with a copy of the affidavit.”

Although Fat Brands is mentioned in the court records, the company said it is “not a target of the investigation.”

“The government has informed FAT Brands of its investigation and the Company is fully cooperating,” Fat Brands said in a media statement.

There are no further details available about the status of the ongoing investigation.